With this exhibition, hosted by the Kunstverein, continues the loose series of presentations of artistic positions from Korea begun in 2019. 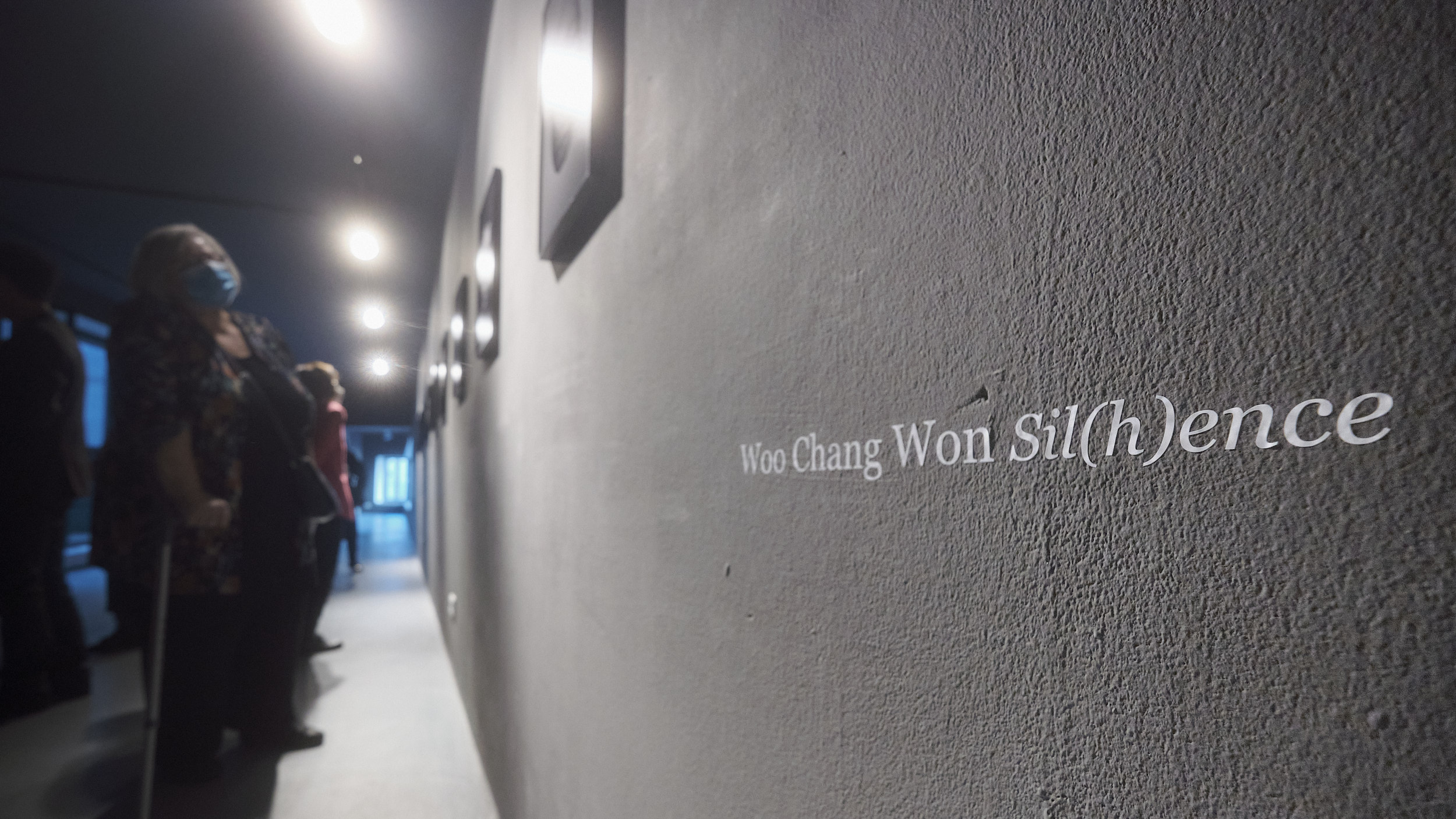 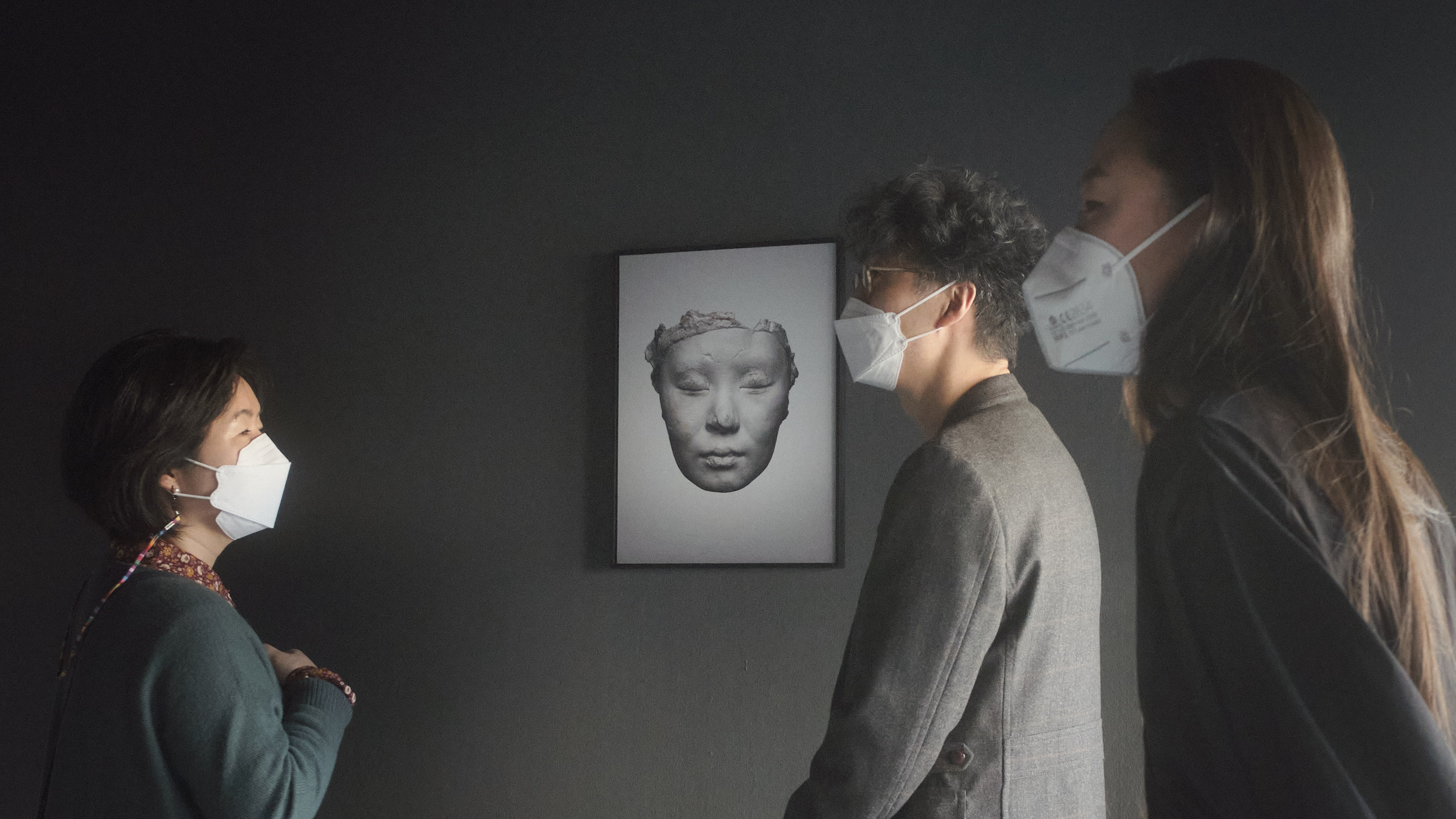 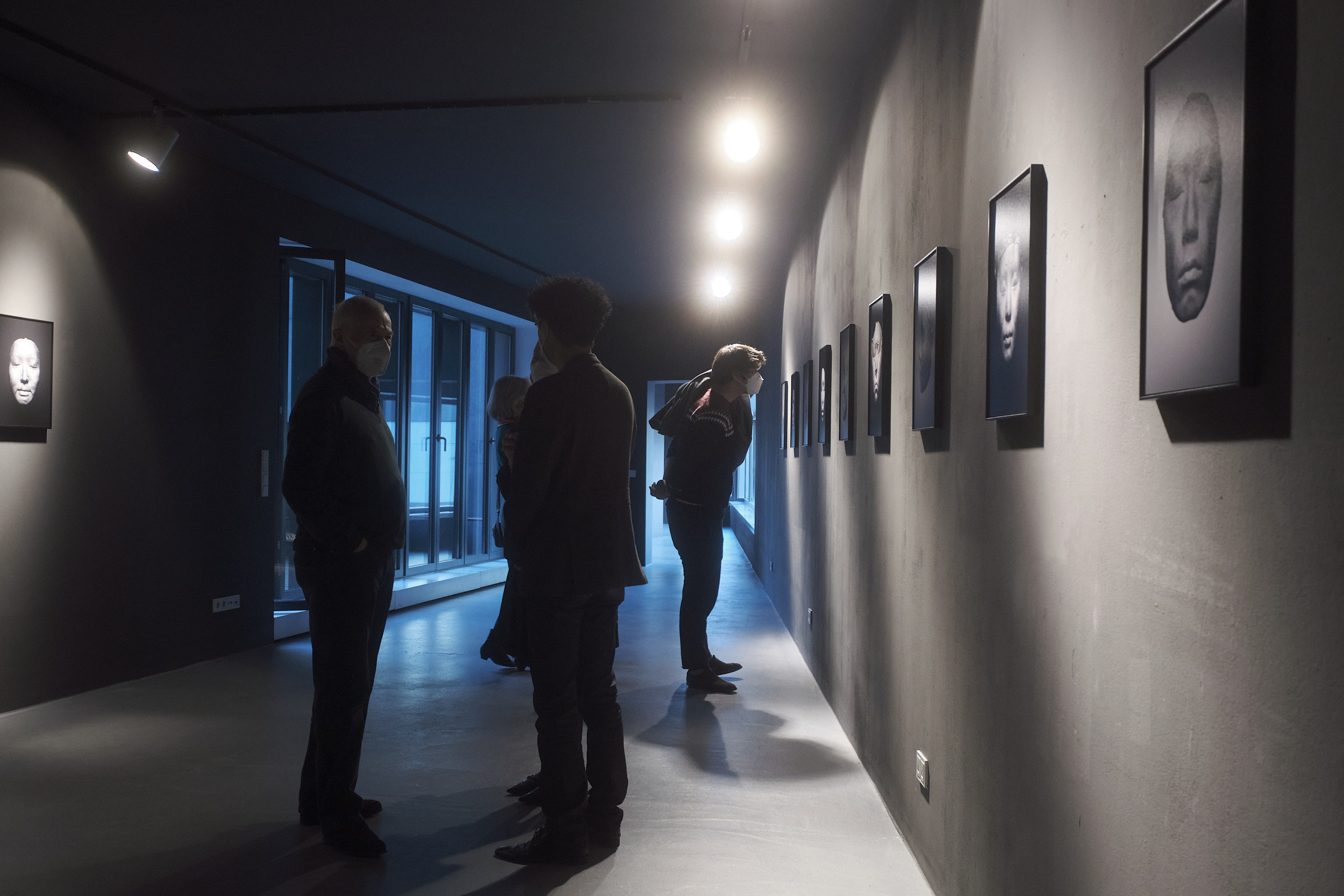 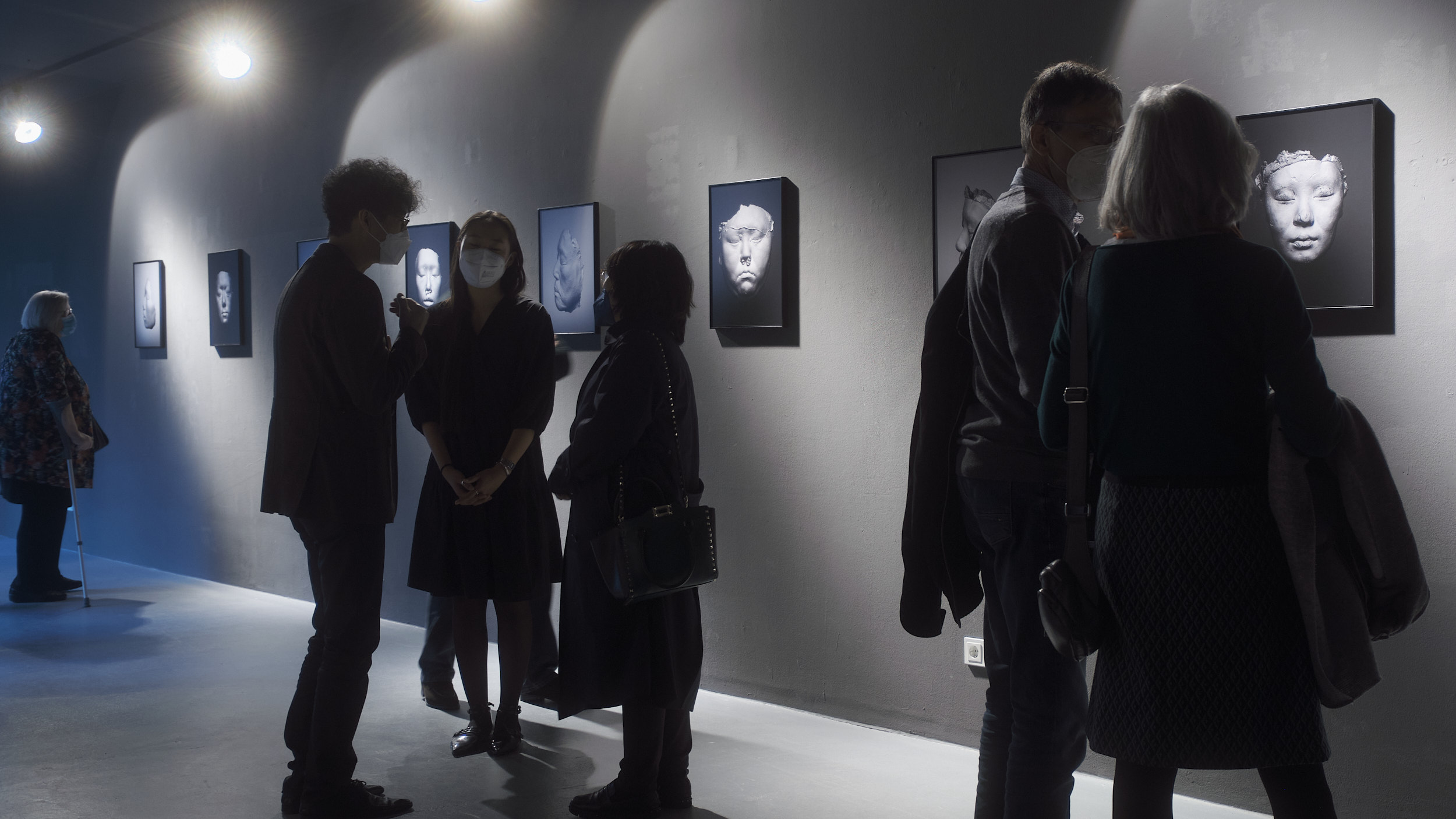 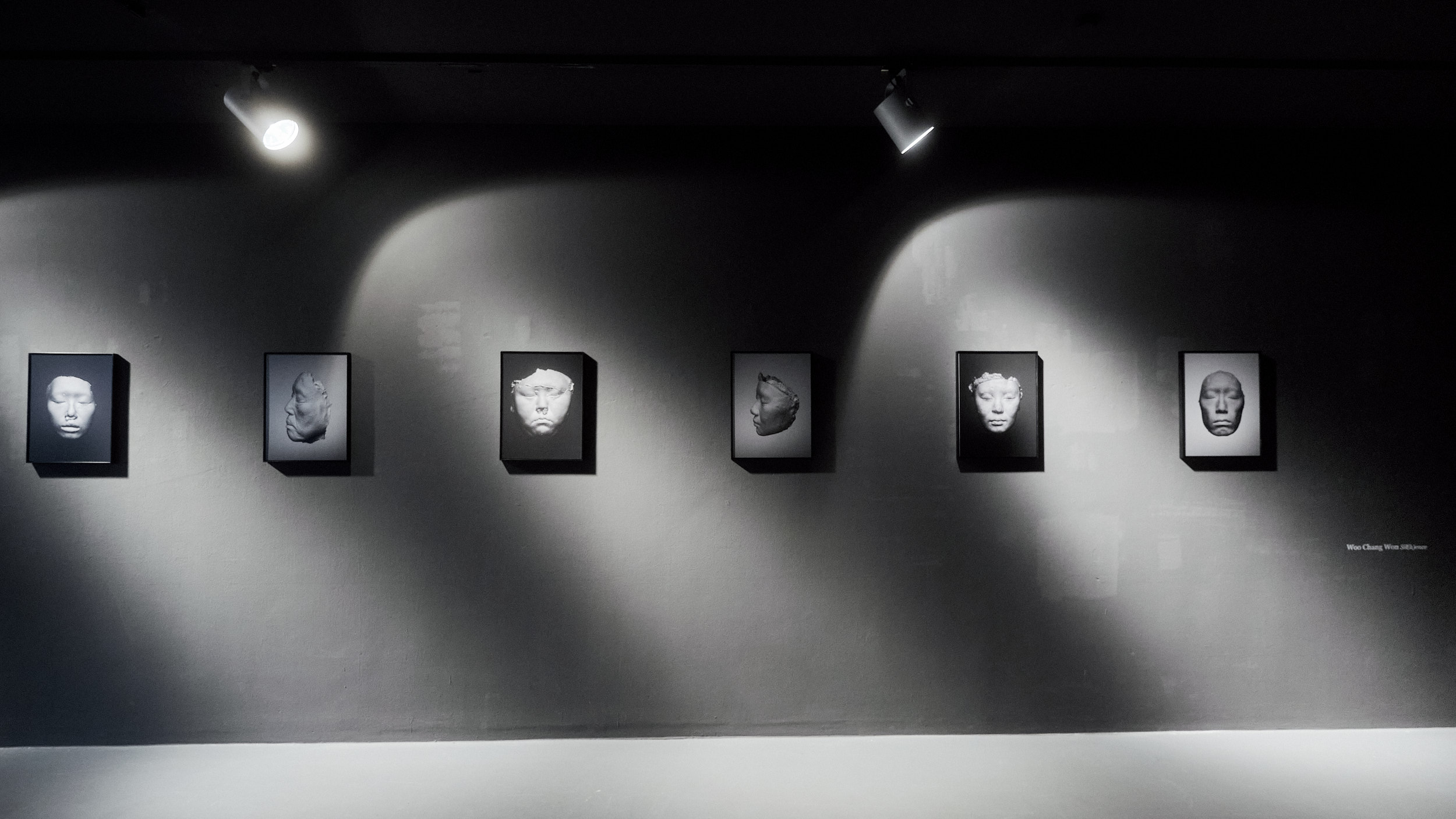 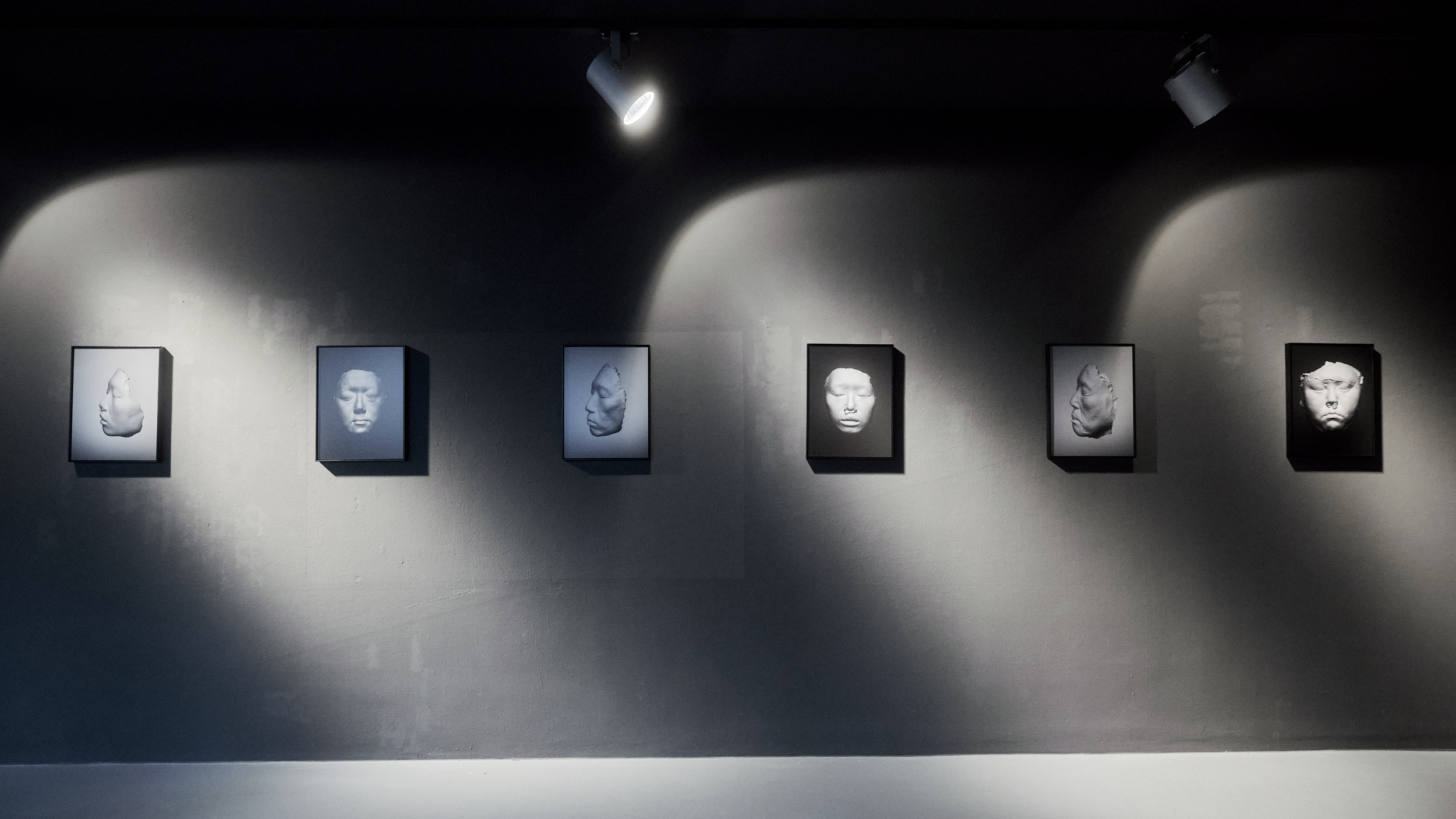 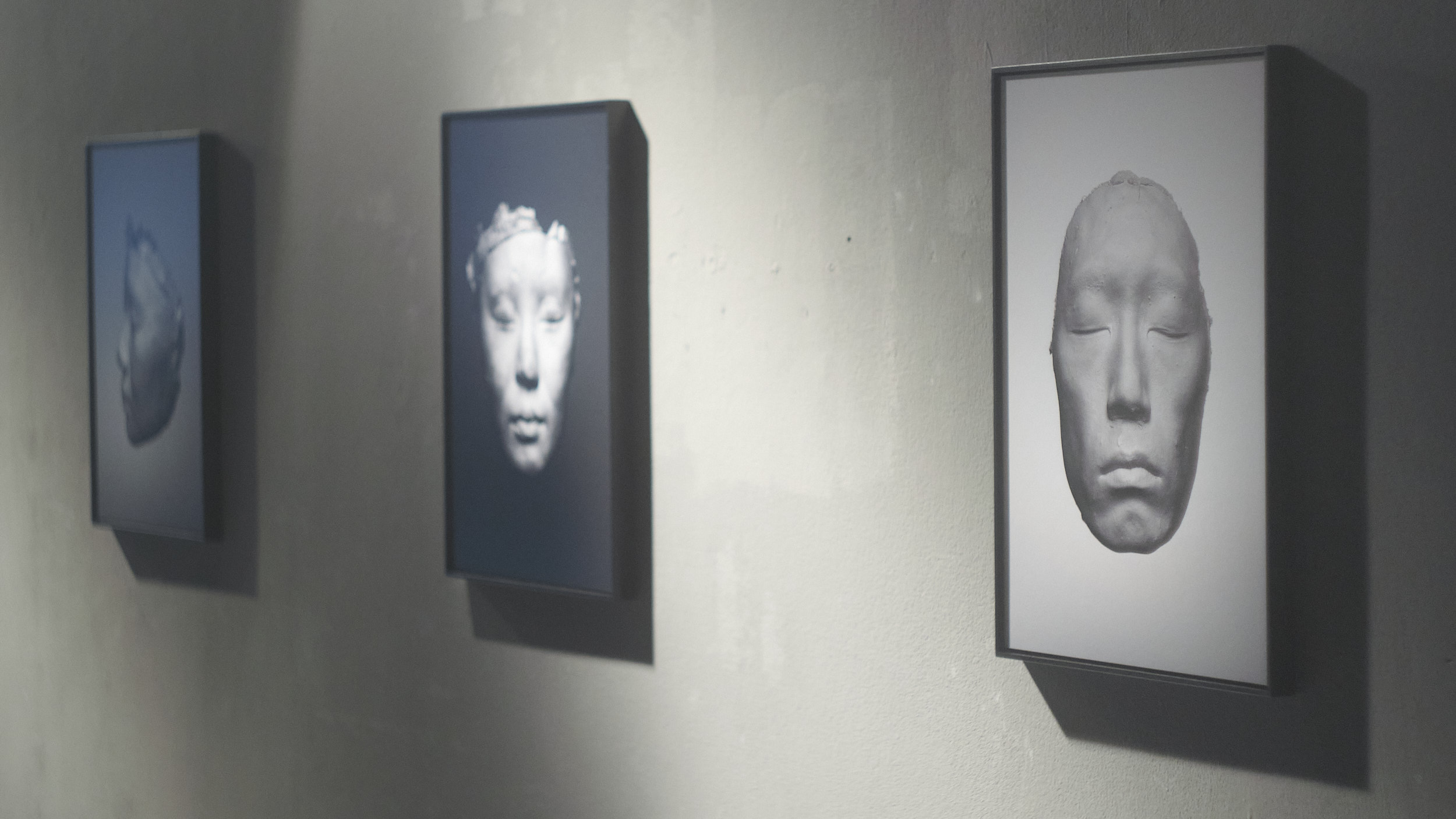 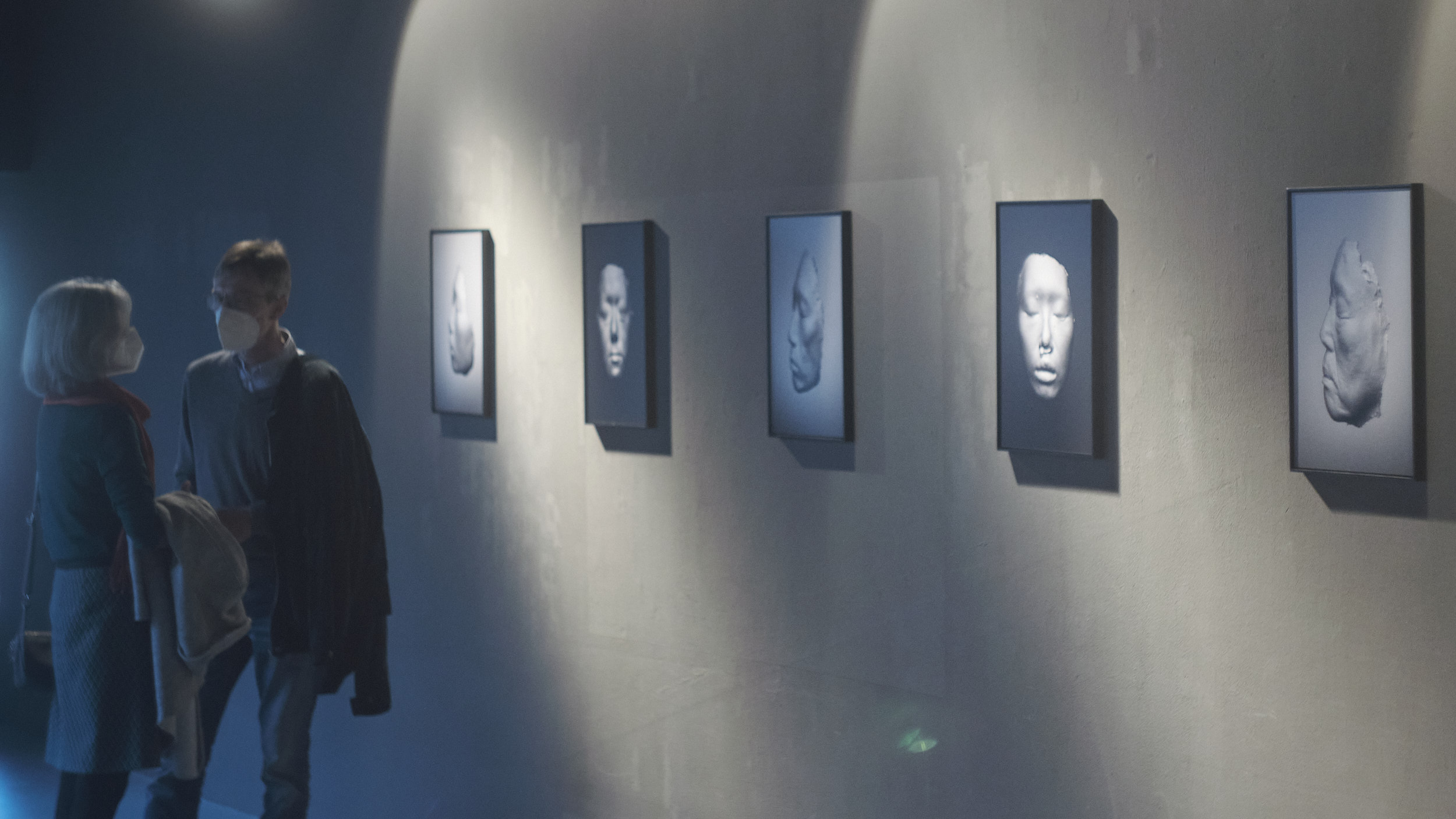 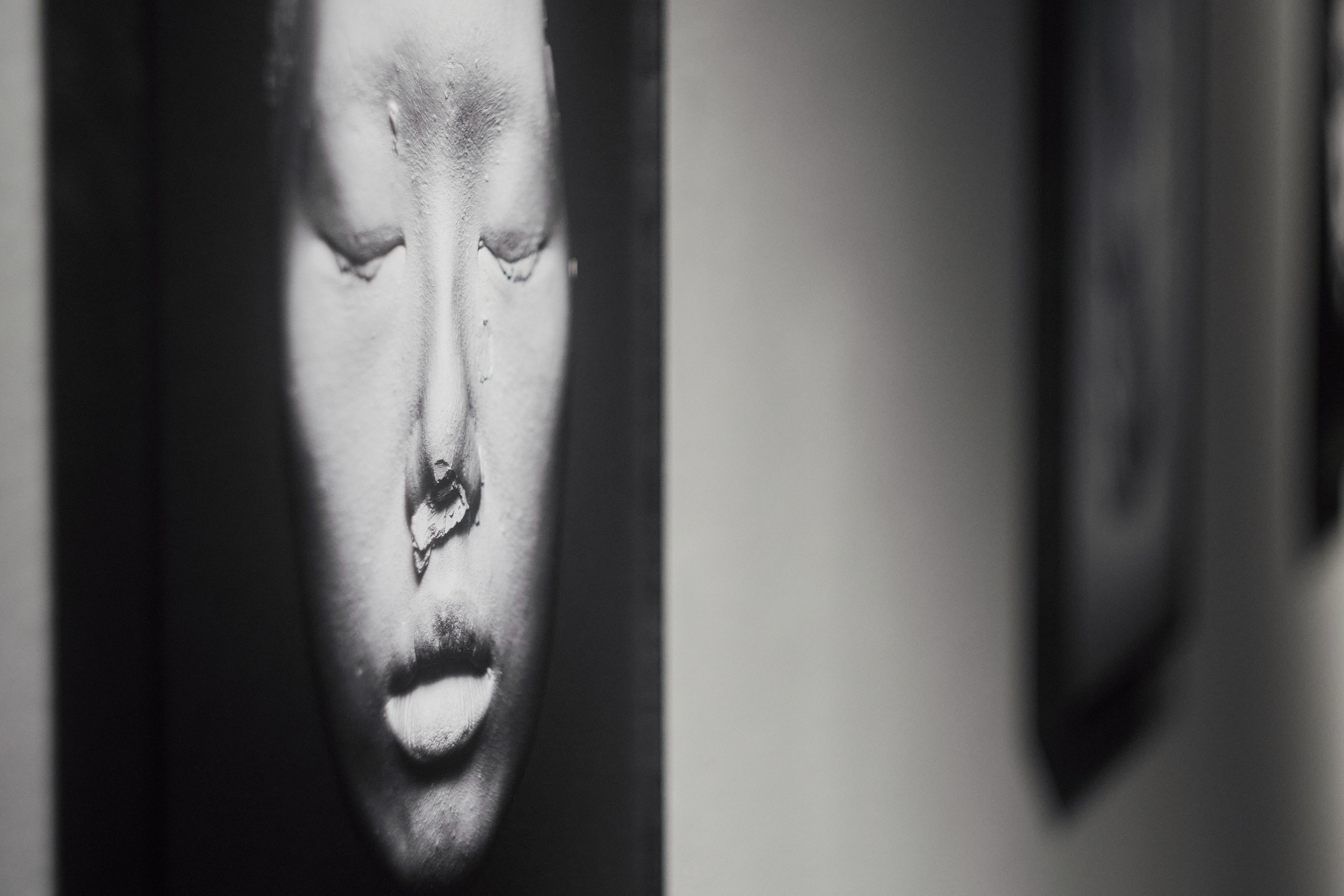 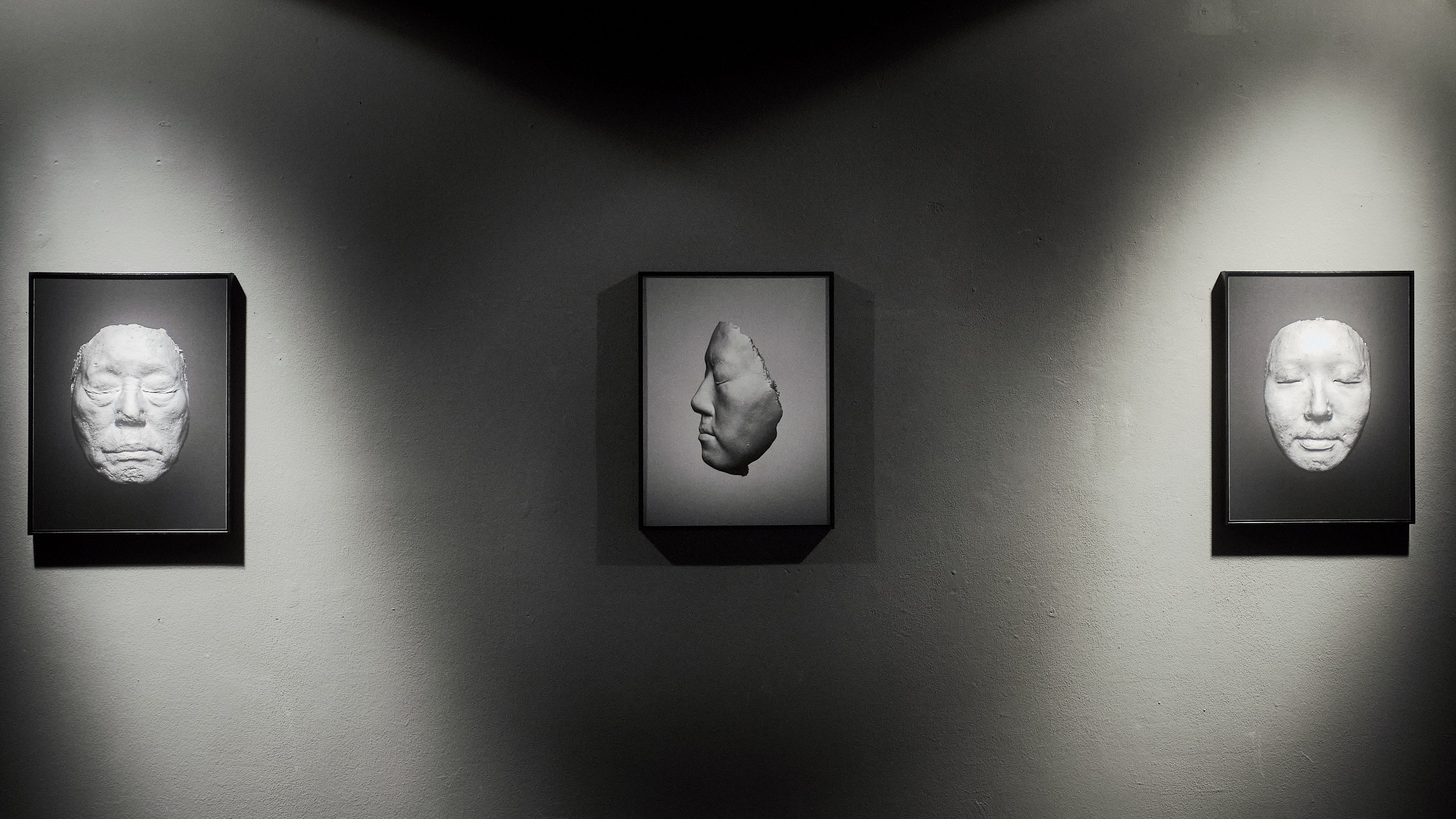 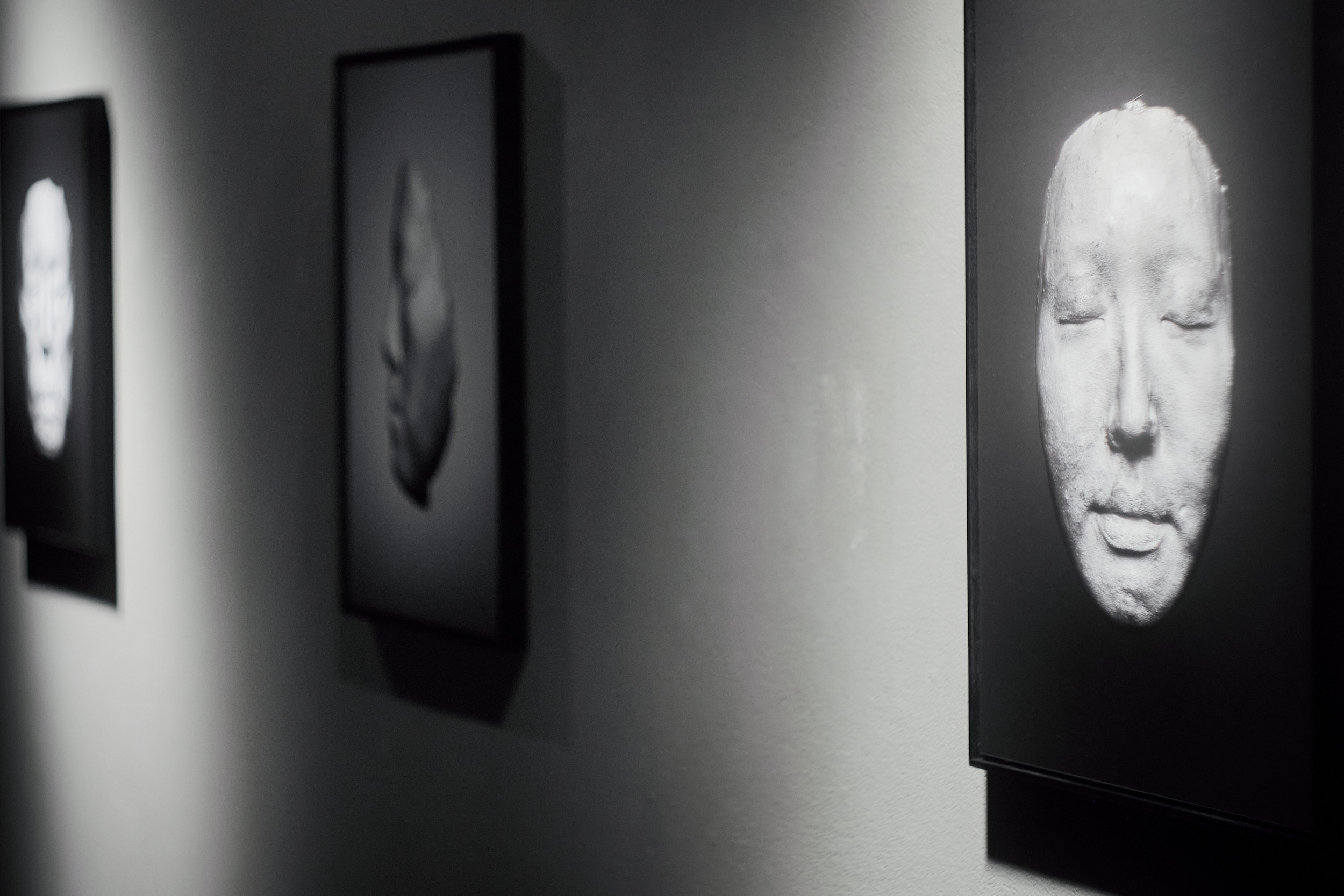 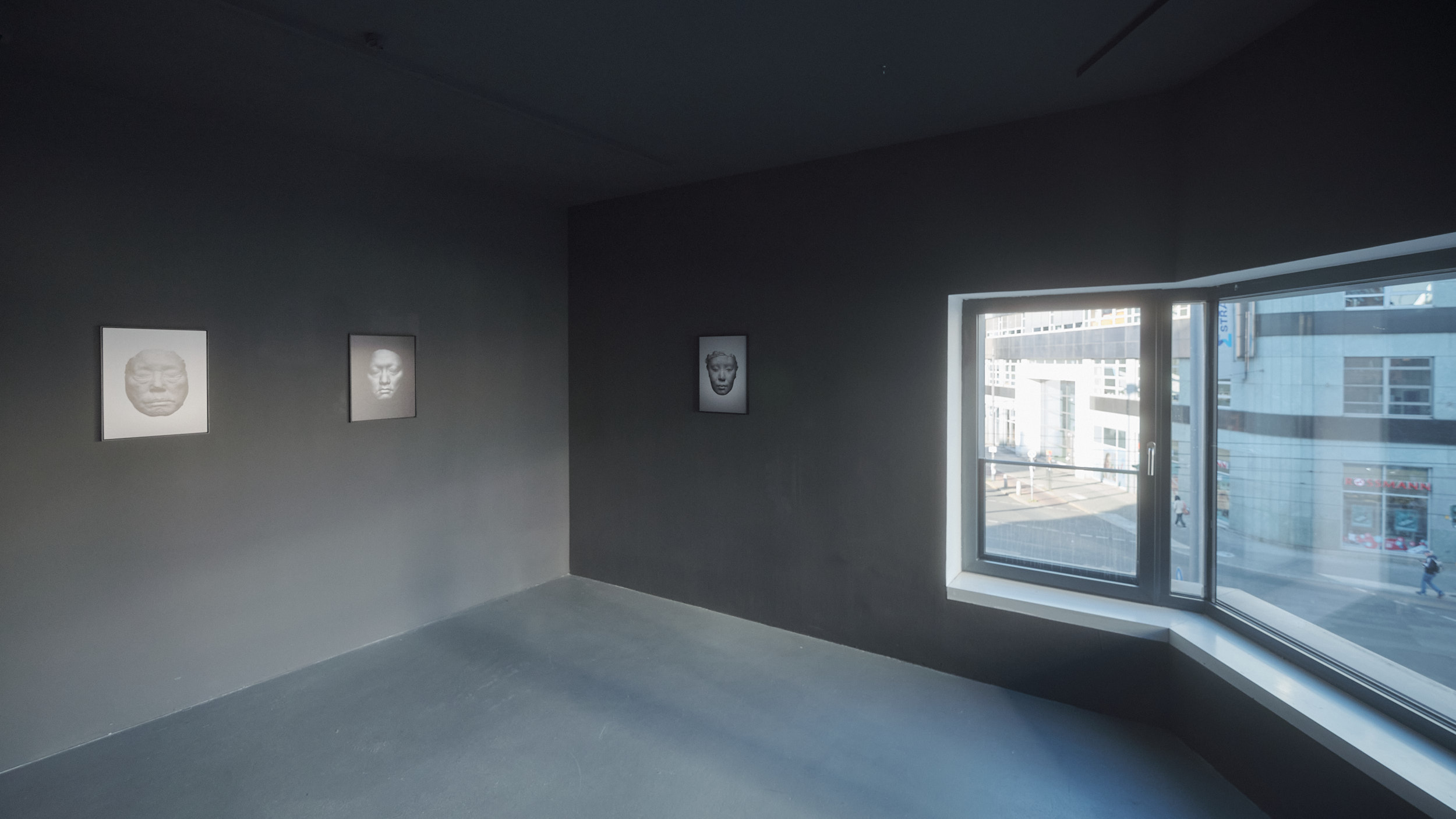 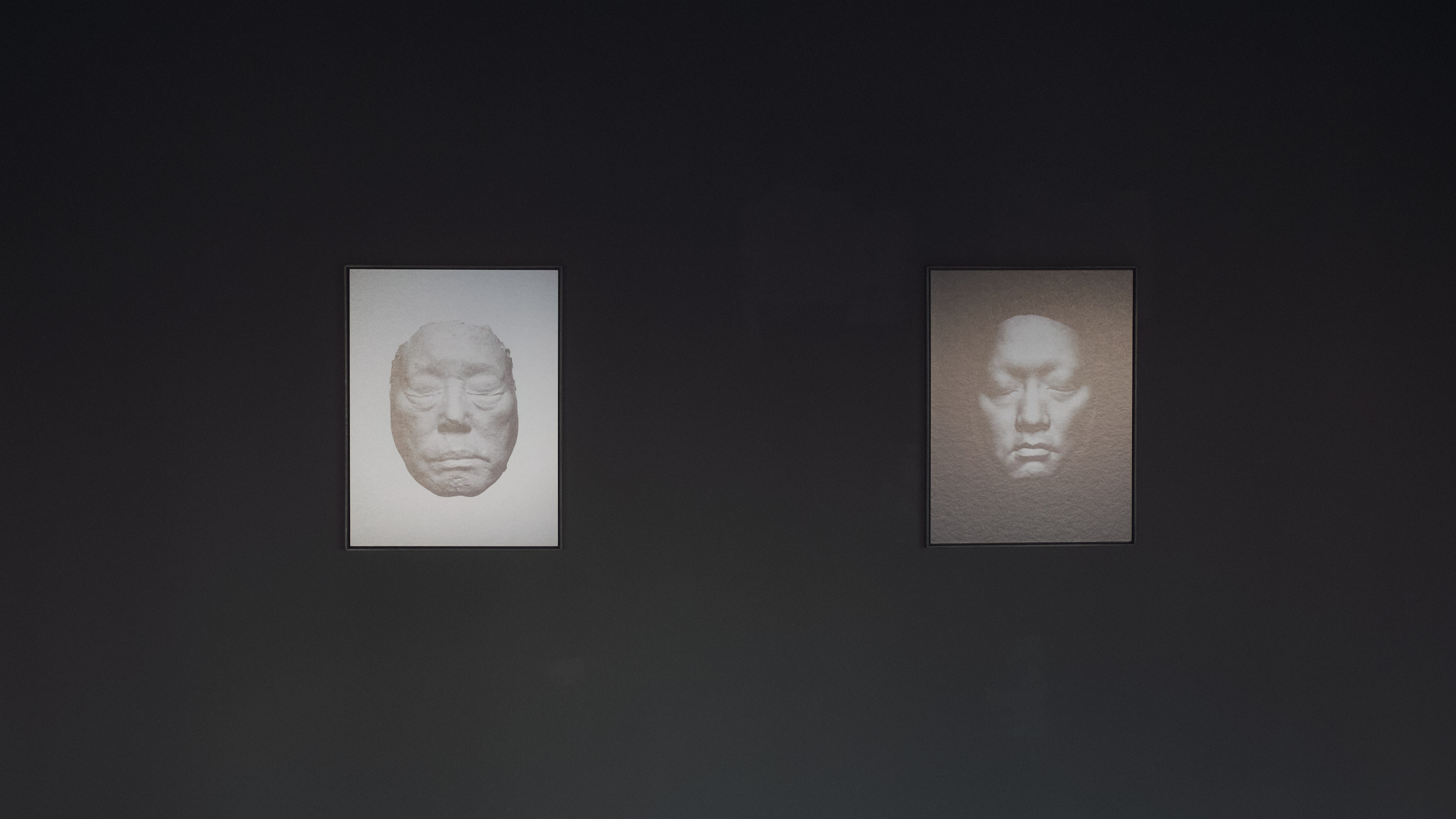 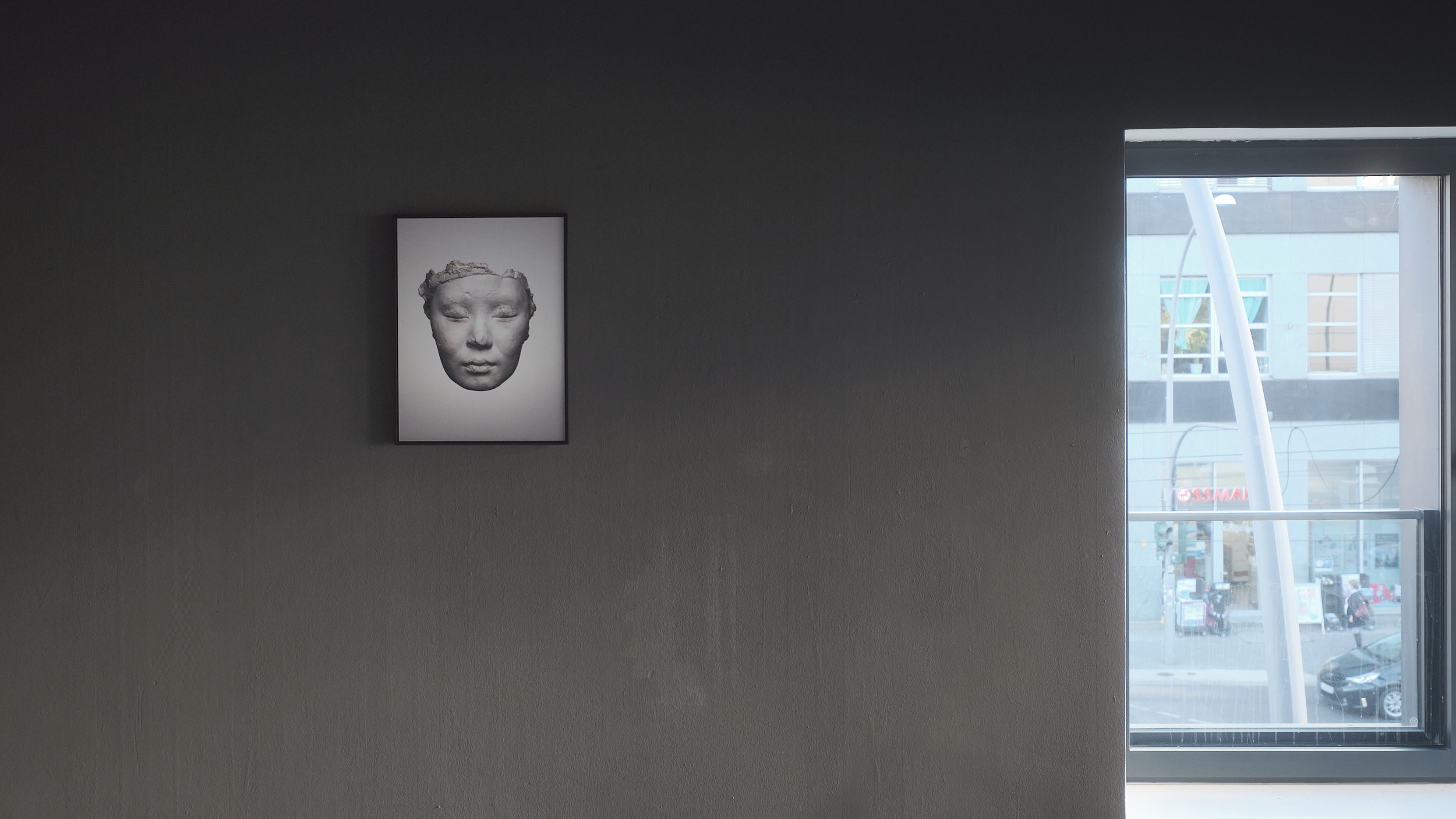 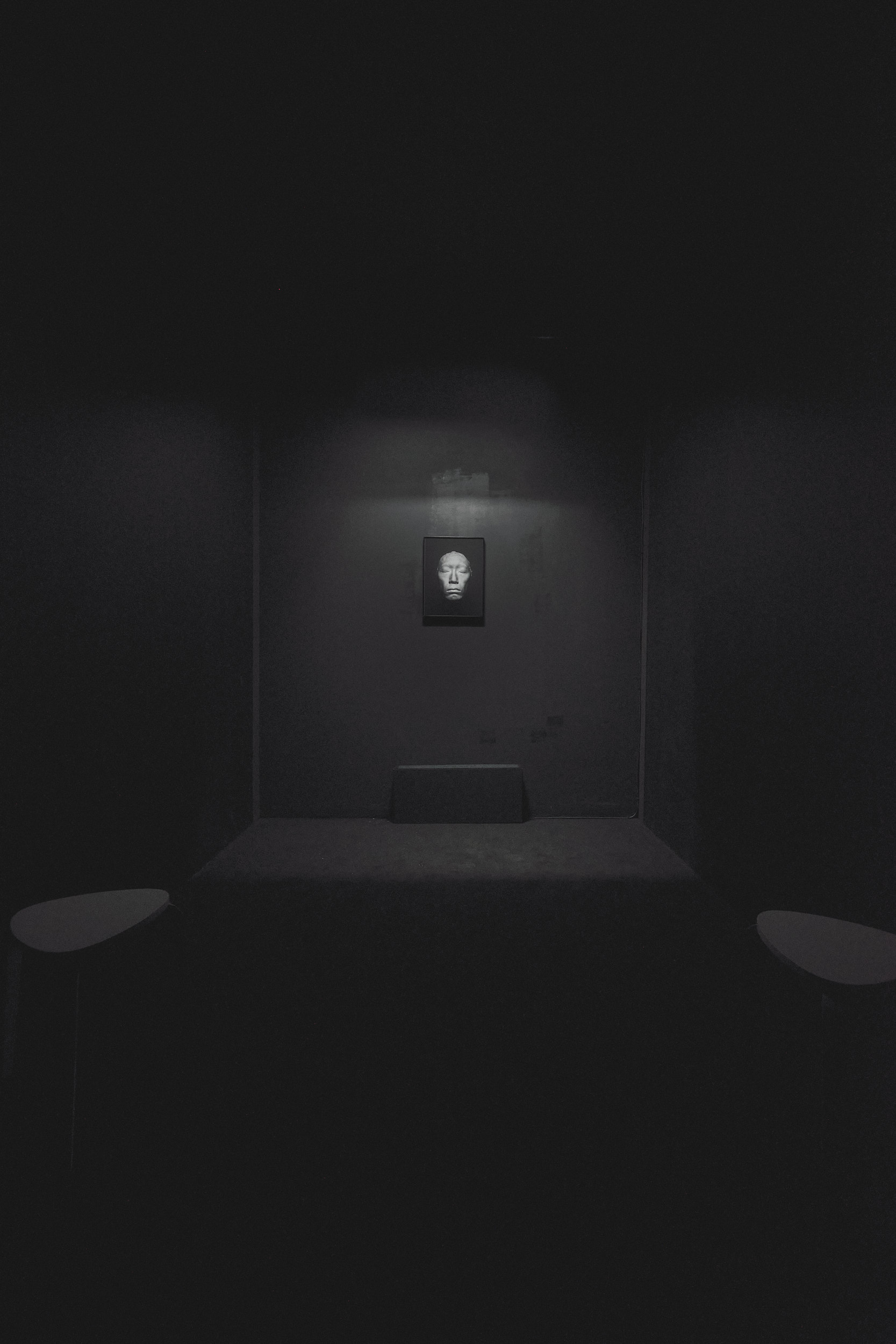 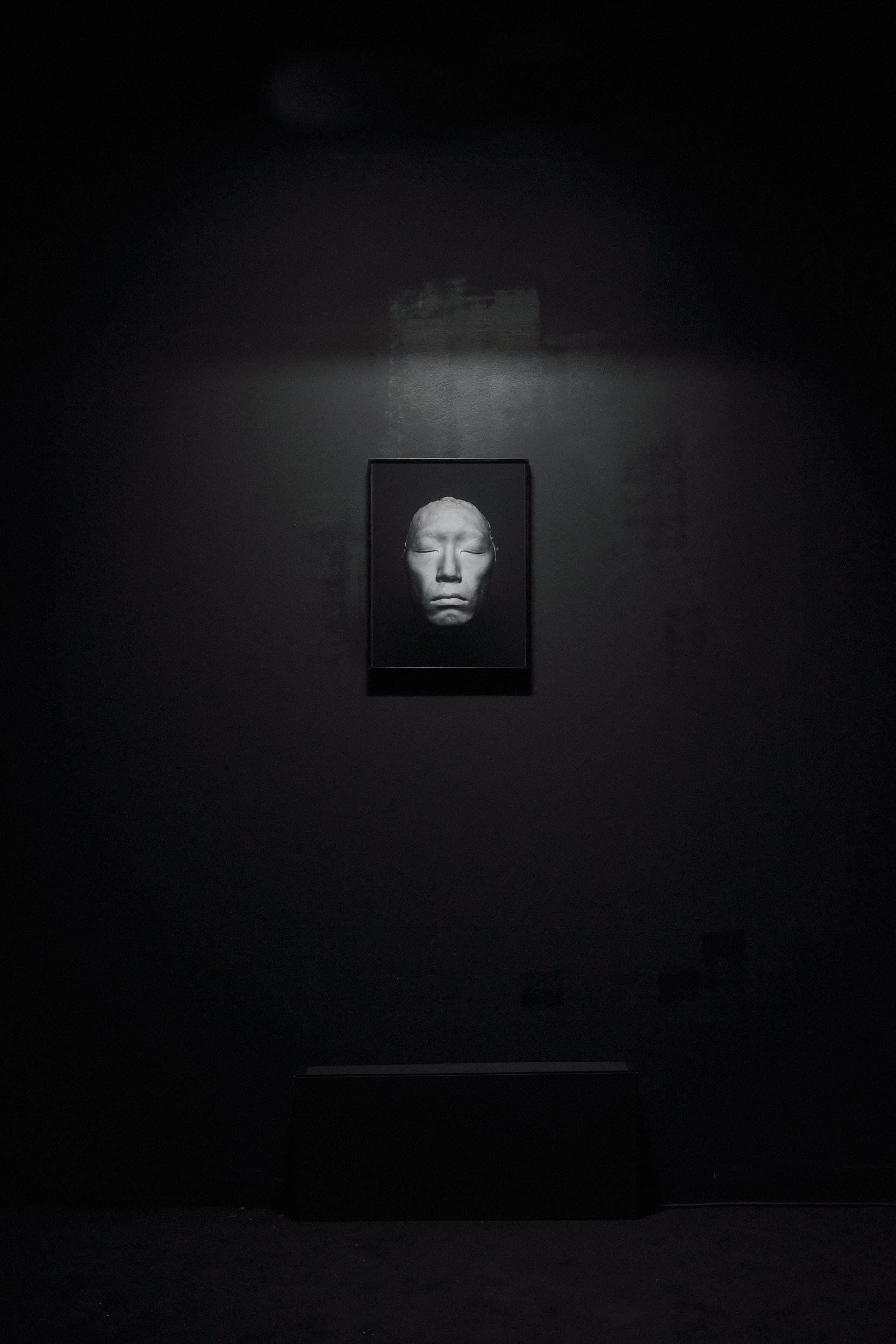 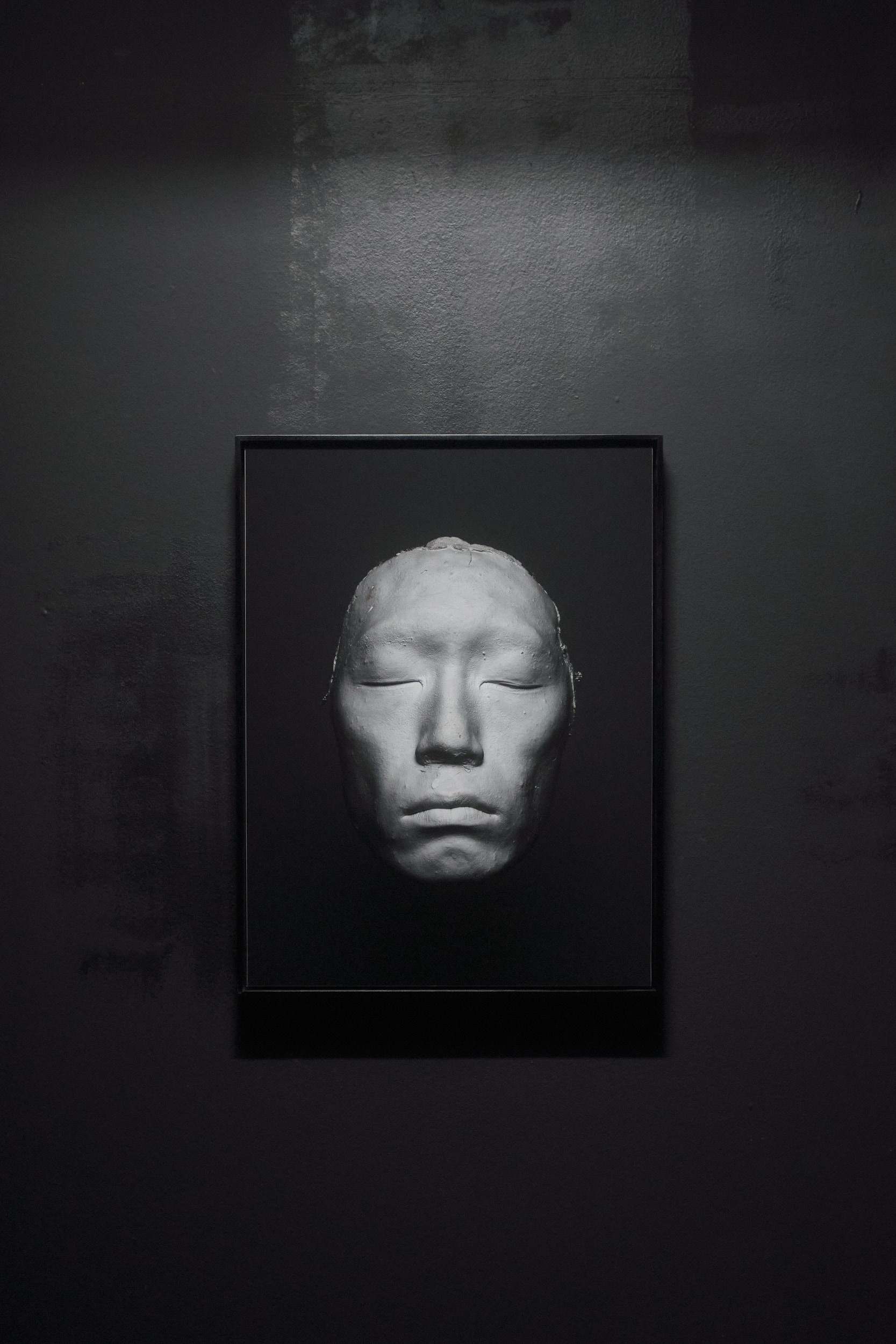 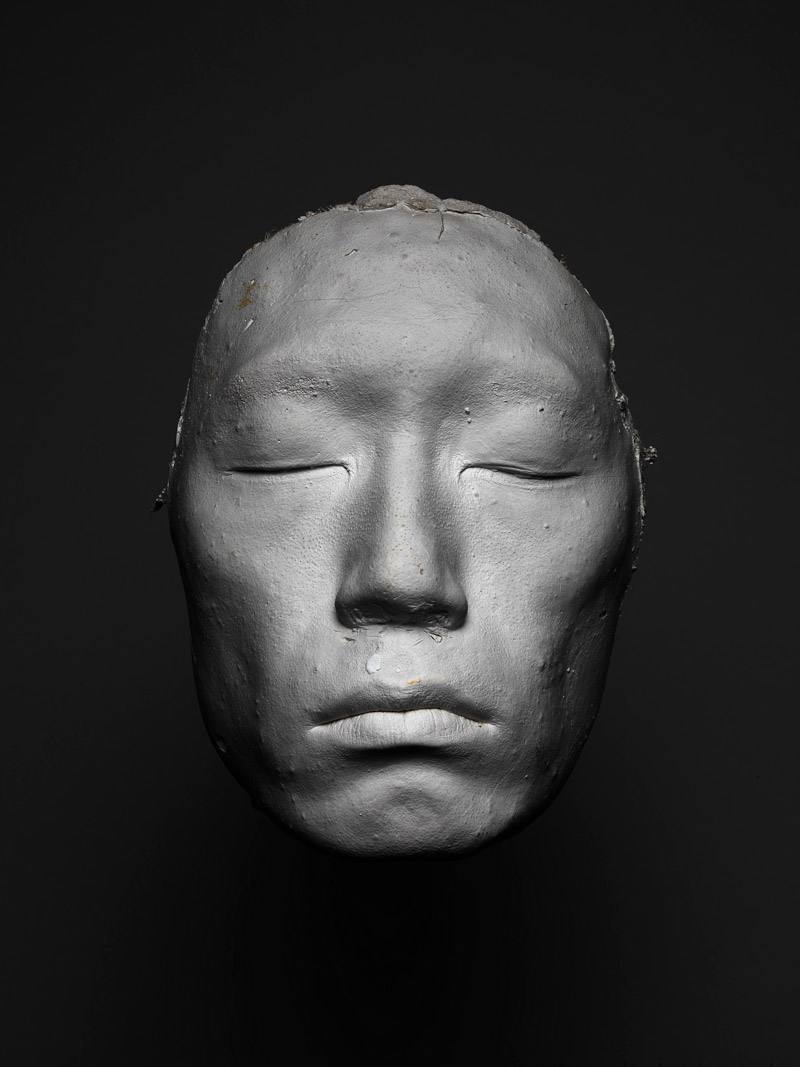 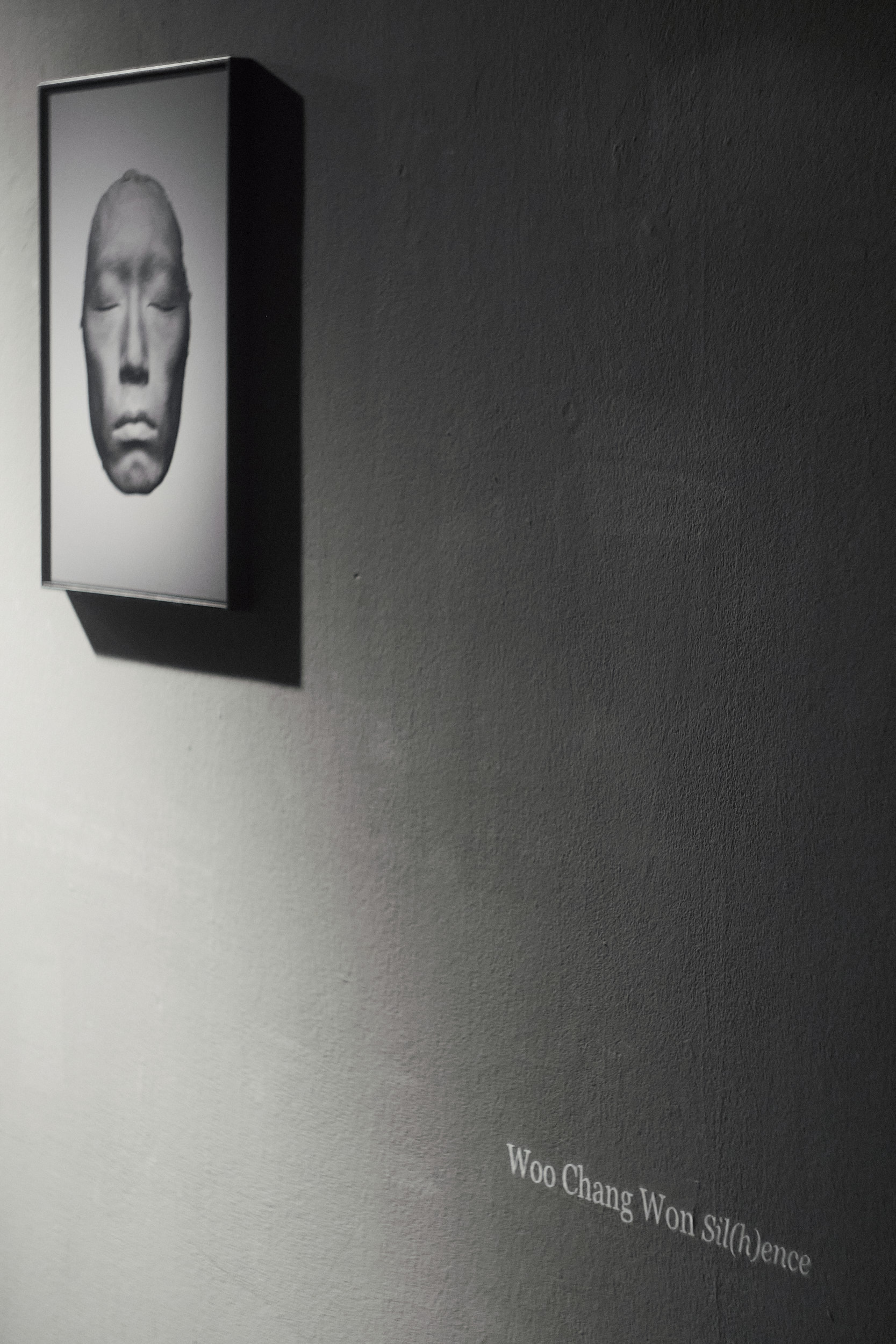 The exhibition title, Sil(h)ence merges ‘silence’ and ‘hence’. It suggests silence as the starting point of the artistic process, a moment of meditation and introspection. Silence is sought as the response of the public, to initiate a meditative approach, as a moment fixed in time, a mirror to a deeper perception. This moment of introspection, recollection, perceived as suspended in time and meditation takes form through the photographic works as a sight within; it introduces the work of the Korean Photographer Chang-Won through an immersive experience, changing the way the viewer ‘enters’ the work by being reflected in it. Through the word ‚hence‘ the title un-discloses the consequence of this moment of recollection as a further development: a creative act based on a deeper self-reflection: literal and dynamic.The pieces have as subjects the masks realised in ceramic by the artist in his studio and later photographed. The masks emerge as floating objects reverberating the feeling of meditation and self-observation: mirroring the viewer.

In Woo Chang-Won works, the act of closing one’s eyes, staying still and silent is a gesture toward ‘emptiness’(공/KONG) triggering an inward movement, towards a deeper understanding. In this sense the artist aims to create a space in which, through emptiness, one re-connects to oneself, self-perceives by simply pausing in front of the works.

Being silent relates to the practice of „wall-gazing,“ one among the well known south-east Asian meditation methods in which, meditating, observing the absence of the self, one is enabled to explore one’s inner world, reaching a deeper perception of the self, of the surrounding and now of the exhibited pieces.

It is a silent show…

We follow the 2G-regulation in accordance with the present Corona-regulations.

17.9.2021 19—20:30 Uhr
Ein Symposion des Kunstvereins zu Gast im SOHO House & Co, Torstr. 1 (Anmeldung erforderlich)
The 21st century is the century of the brain. This can have both exciting and terrifying implications. New discoveries in neuroscience concerning neural plasticity and epigenesis have become entangled with new technologies like Brain Computer Interfaces., as well as the Internet and Virtual Reality. The term Activist Neuroaesthetics is a discursive art practice that challenges the hegemony of neuroscience to be the sole arbitrator of these types of conversations and will be front and center in this discussion.  This symposium brings together experts in the field of art history, philosophy of mind, neuroscience and technology to discuss this exciting subject and its ethical, moral and economic implications. Speakers: Elena Agudio, Warren Neidich, Joerg Fingerhut and Ida Momennejad.