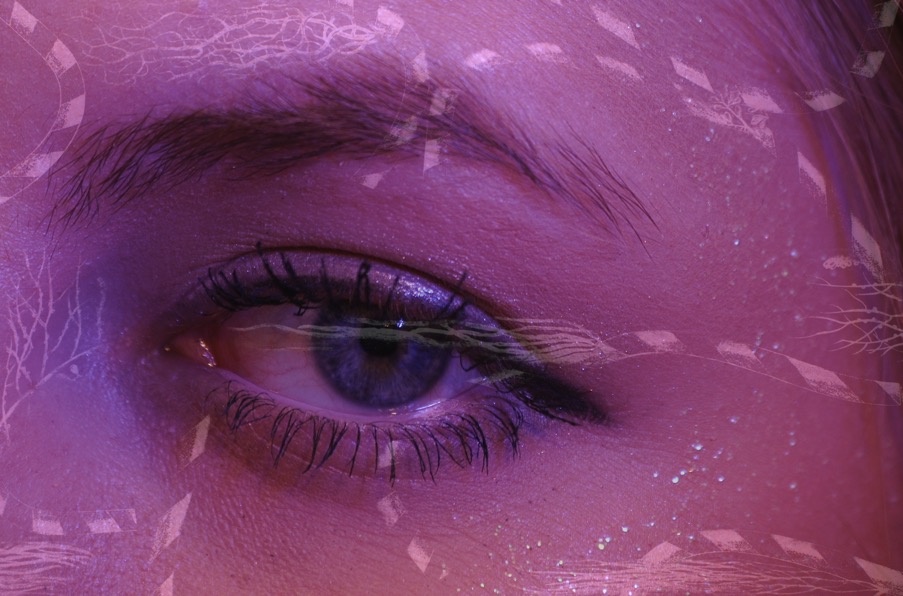 Alongside the exhibition entitled: Estuary Youth, the artist will present the book publication Black Bile 84, which documents Rick Buckley’s 2015 exhibition and offsite project, Black Bile 84, presented at the end of the iconic Southend Pier and the Focal Point Gallery in the winter of 2015, which ruminates on the strange melancholia immanent to Southend-on-Sea and its outlying areas of the Thames Estuary. The Greek word for melancholy comes from that for black bile, ‘melas kholé’ – bad choler. The four humours were closely related to the idea of microcosm/macrocosm, patterning the four elements of the body to corresponding elements of the cosmos. Black bile corresponds to earth, which is notable given half of ‘Black Bile 84’ was out-posted into the deeply dredged Thames, the other half positioned safely in-land within a gallery, a microcosm and a macrocosm.

These intersections of reference to the artist’s youth, are played out in a light installation specifically conceived for L40, moves between the hallucinatory and the numinous, which include patterns from Brion Gysin’s Dreamachine that flit and layer the image.

A search for the end of the world is inherent to the wish for glimpses of the marvellous, and with an interest in Gysin’s Dreamachine led the artist, during his time at Southend Technical College (just recently demolished), to trip visions of fairy liquid cascading out of Southend’s civic fountain, in a mixture of correspondences, hallucinogens and alternative influences. The Dreamachine attempted to recreate an ancient stroboscopic technique which, by using a flickering light device, induced patterns on the closed eyelids. This machine, also a relic of a certain phase of twentieth-century counter-culture, is in some ways a modern reversion to myth. Appropriately, of the Dreamachine, William Burroughs wrote: ‘We must storm the citadels of enlightenment. The means are at hand.’ Gysin had spoken of a visionary experience of flickering sunlight flashing sporadically through forest trees one afternoon, prevailing upon him to produce the machine. Again, light provides the means to ‘make the ghosts walk in public’.

Through his materialisations, the artist hints at this chaos just beyond peripheral vision: a sunless sea and a flash of light on the eyelids that portend strange visions in the estuary. As Marlow says in Conrad’s ‘Heart of Darkness’ (1899), as their ship passes the Essex marshes, ‘we live in the flicker’.