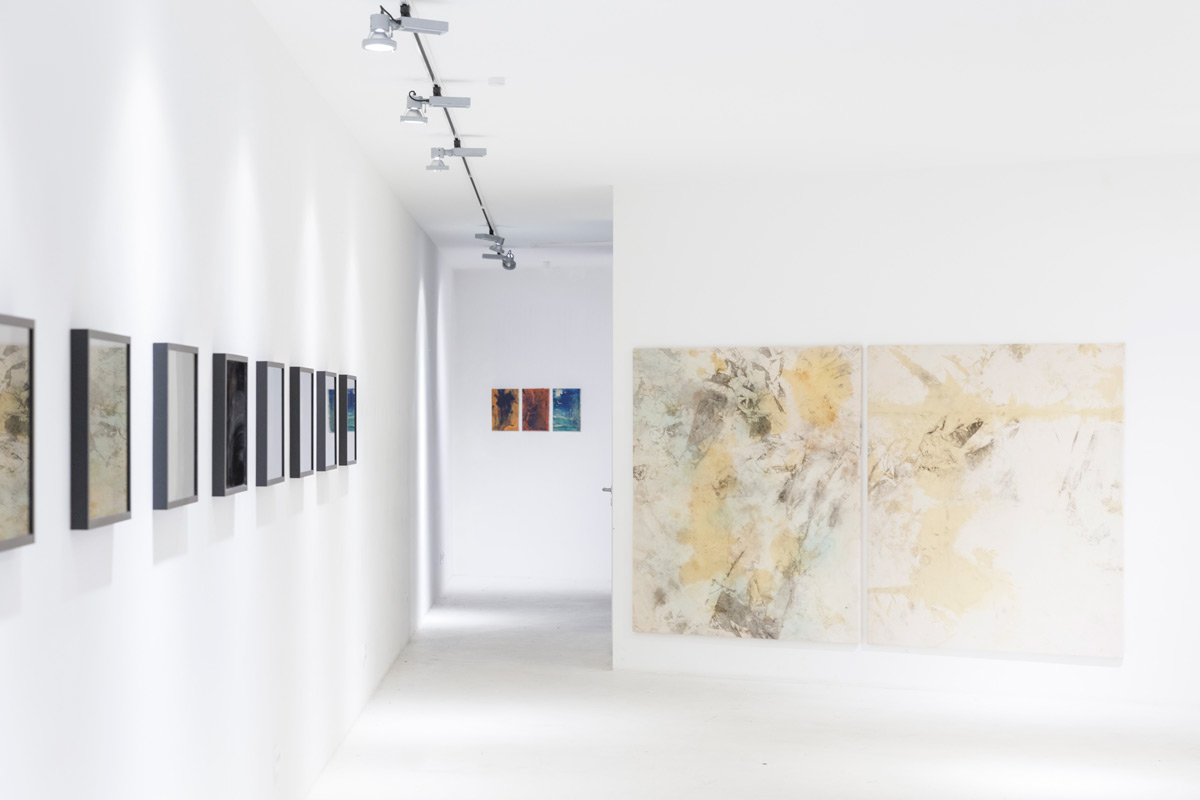 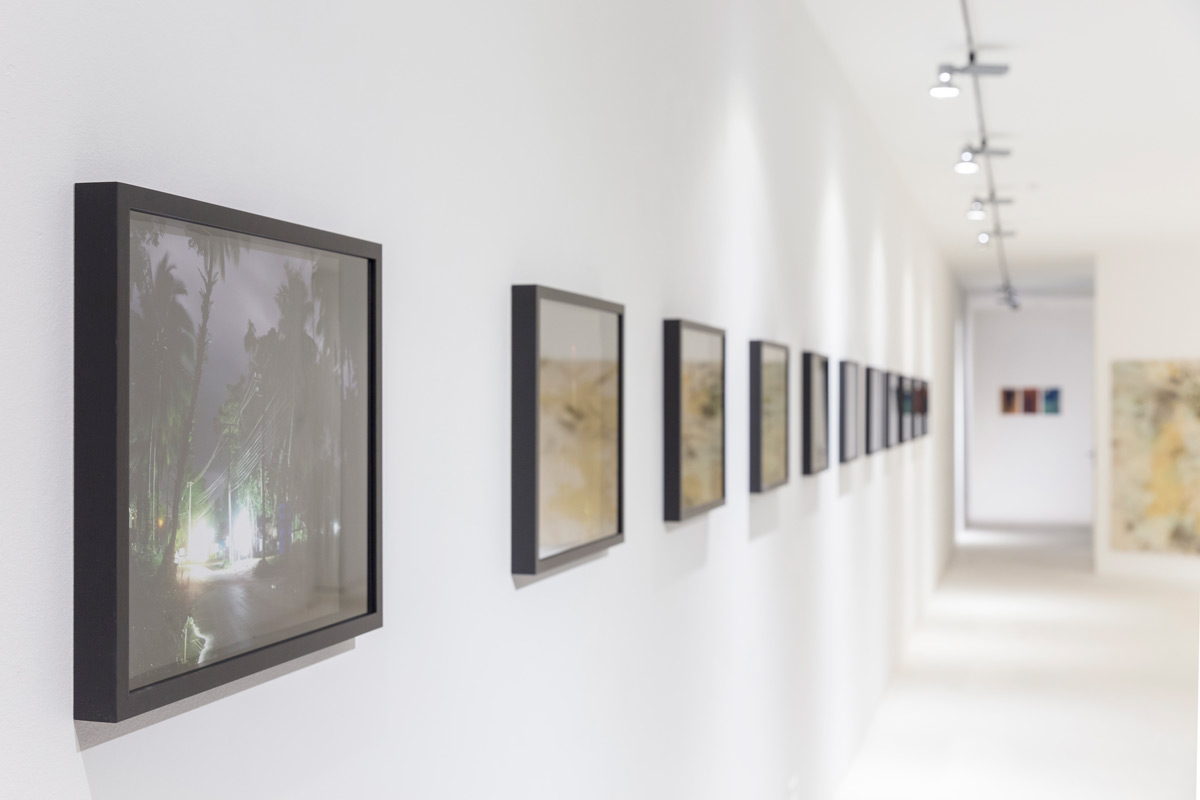 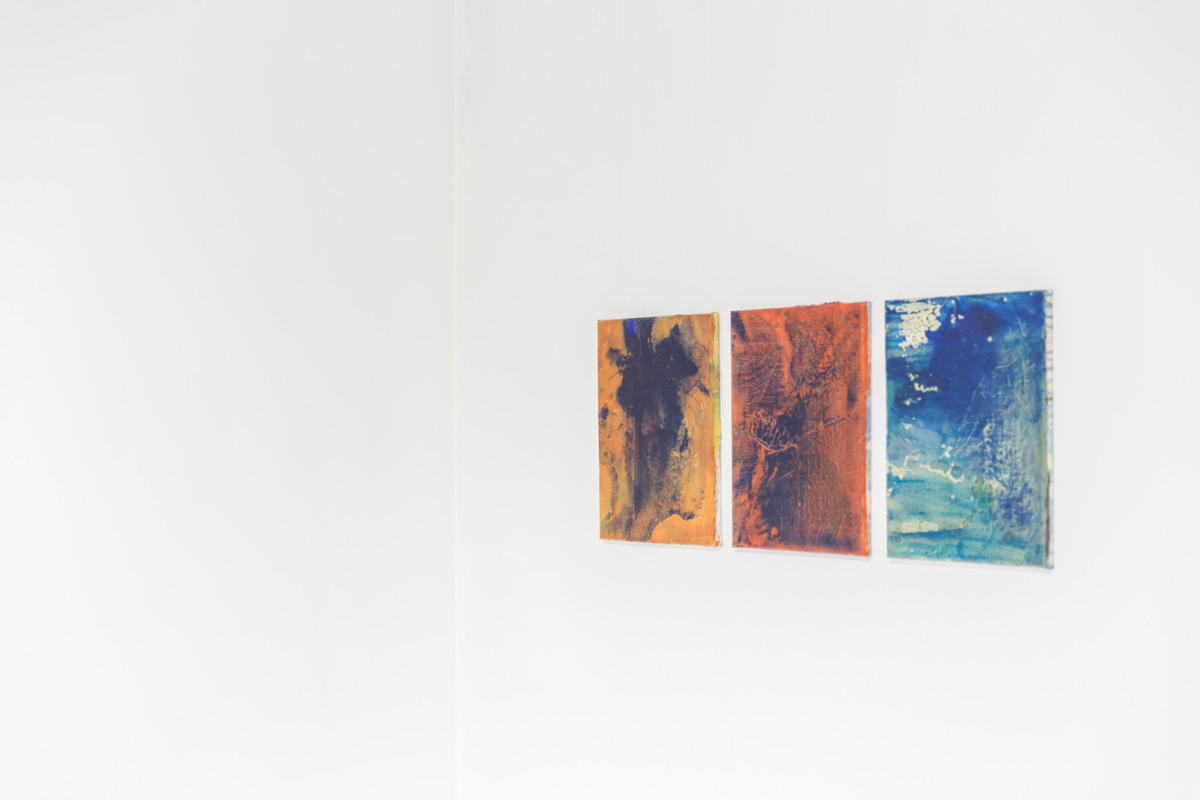 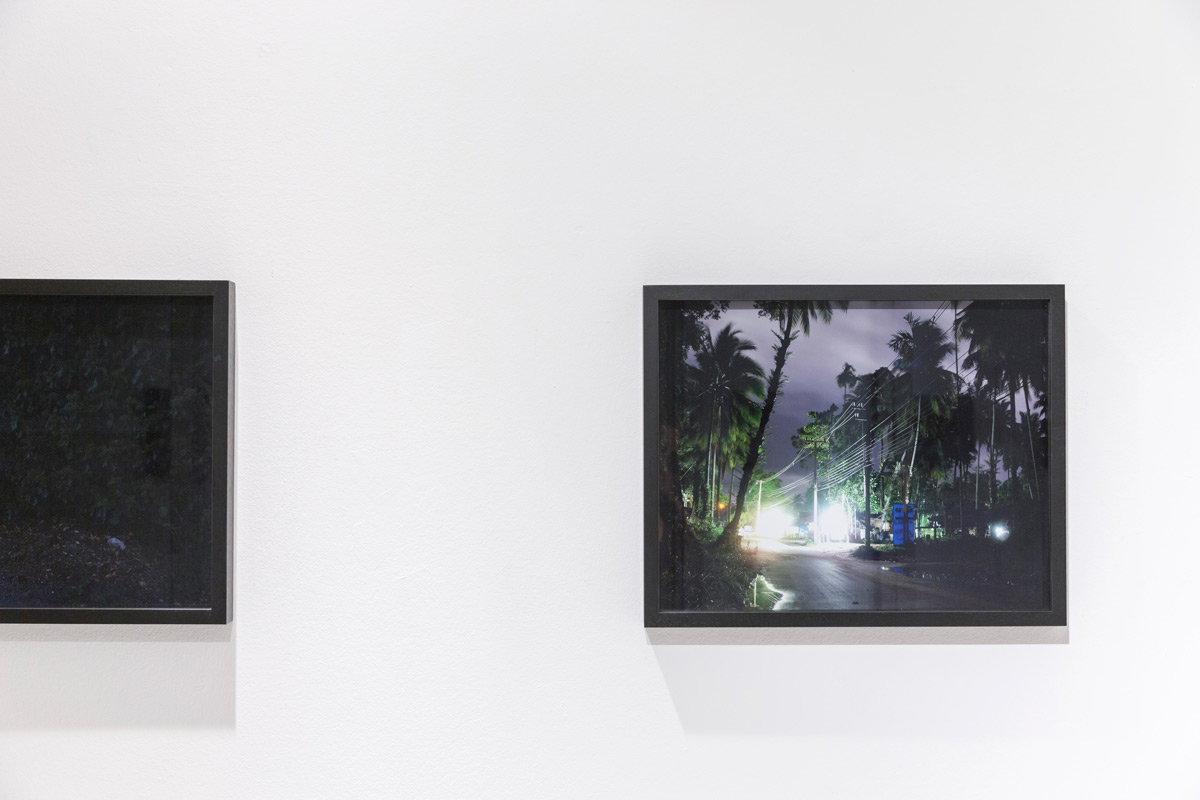 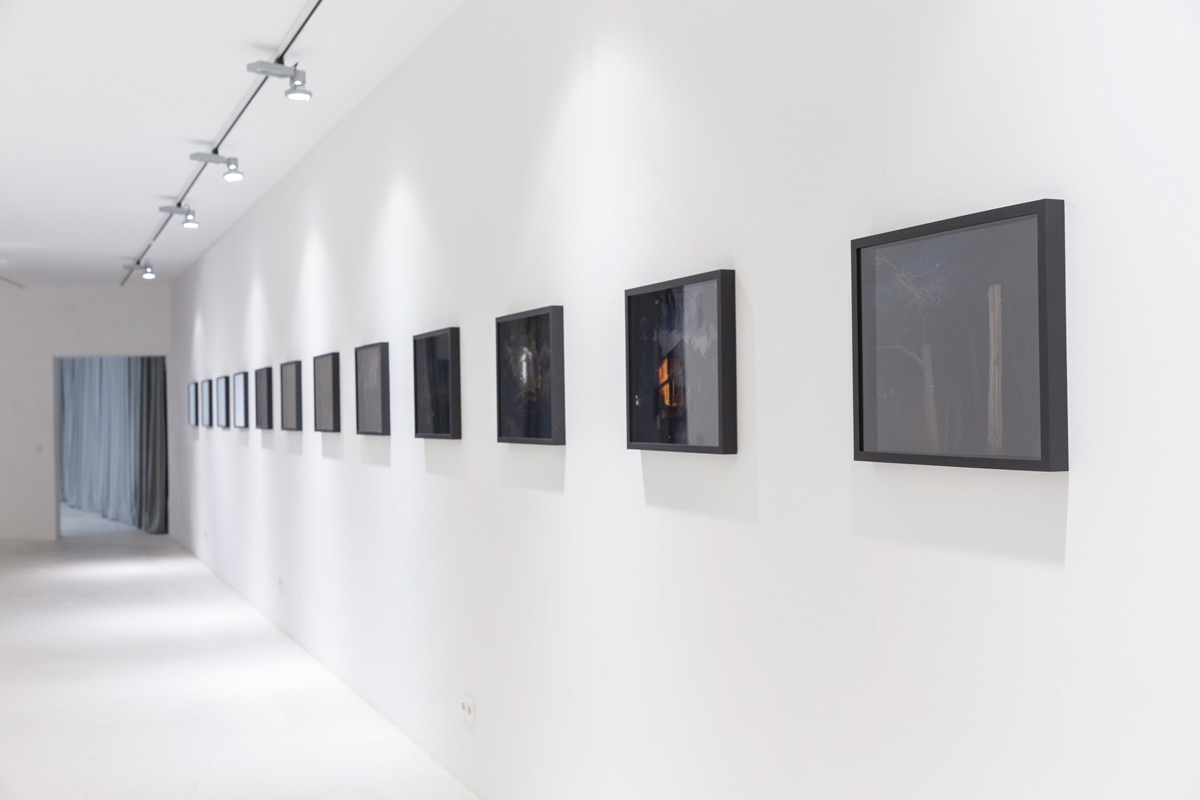 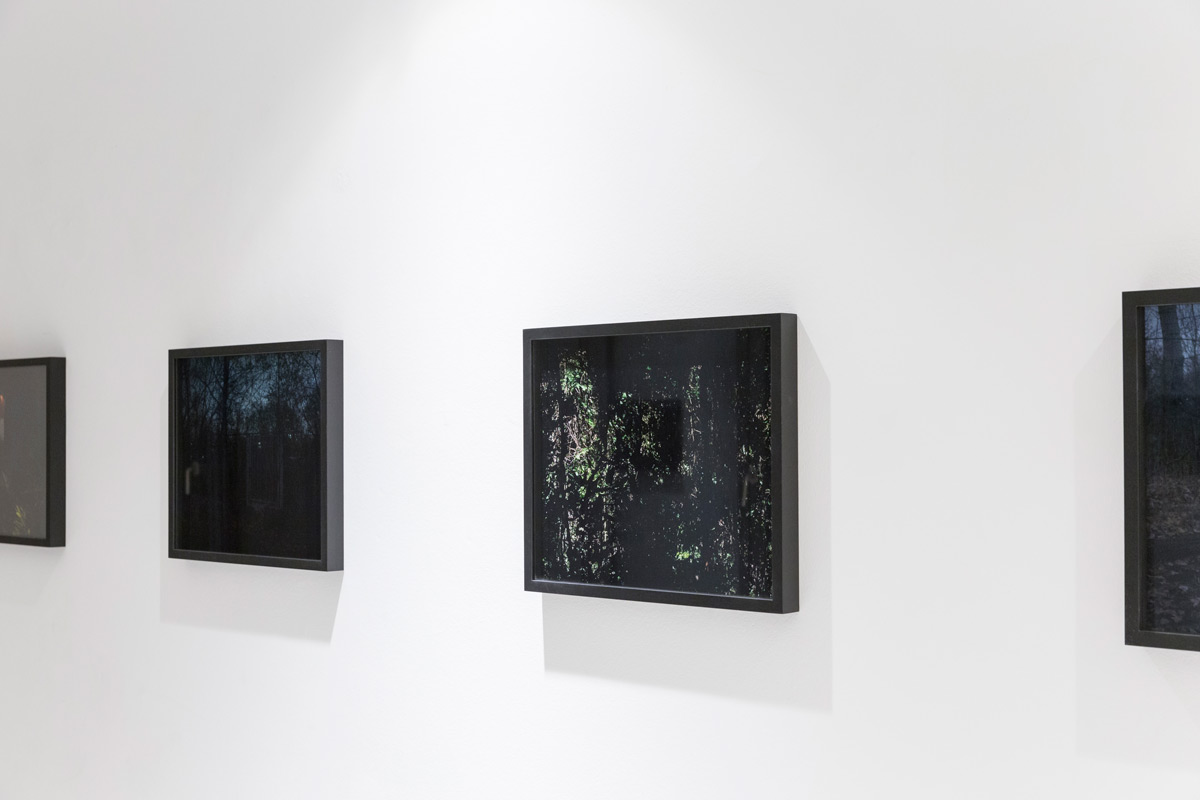 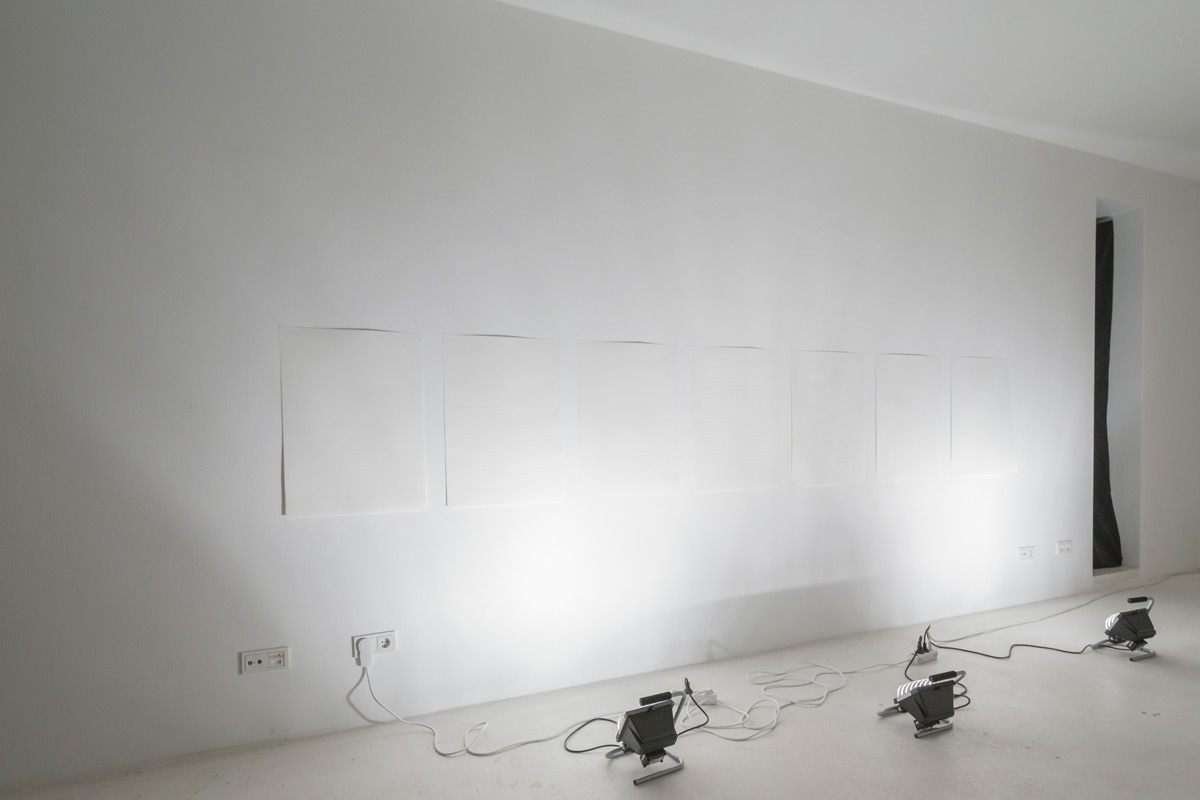 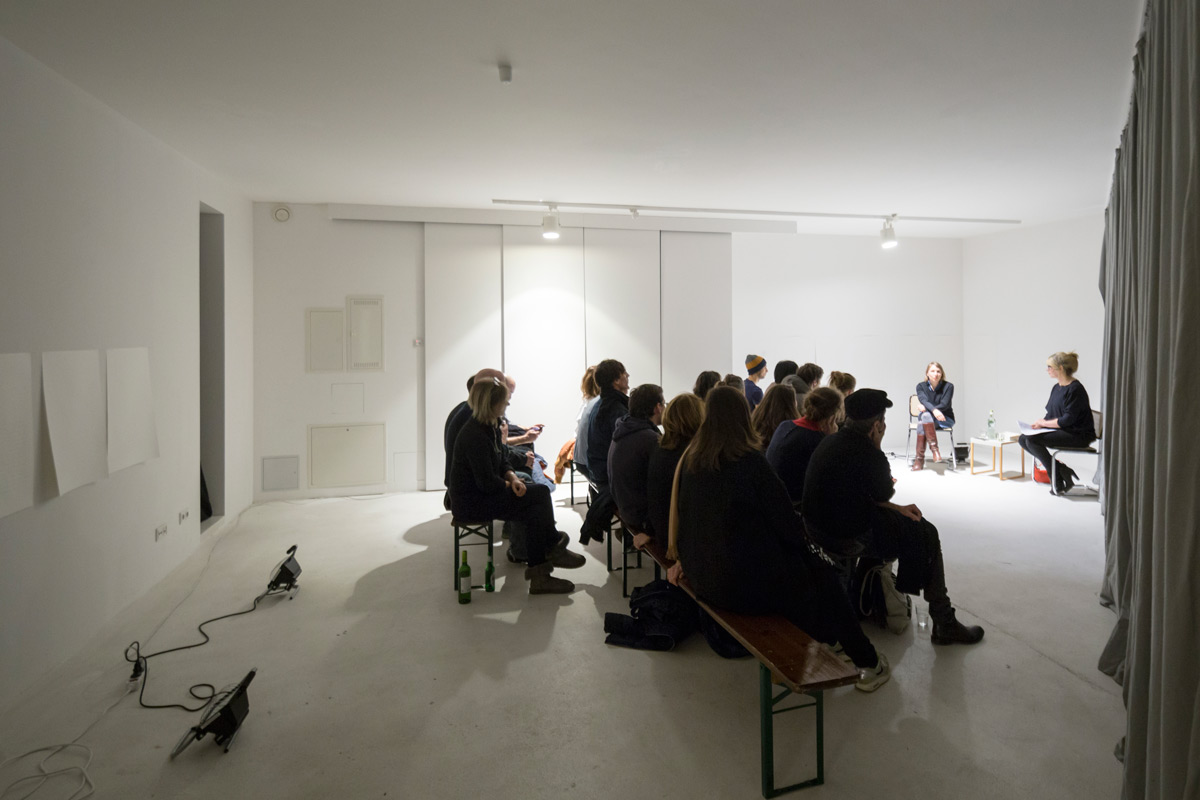 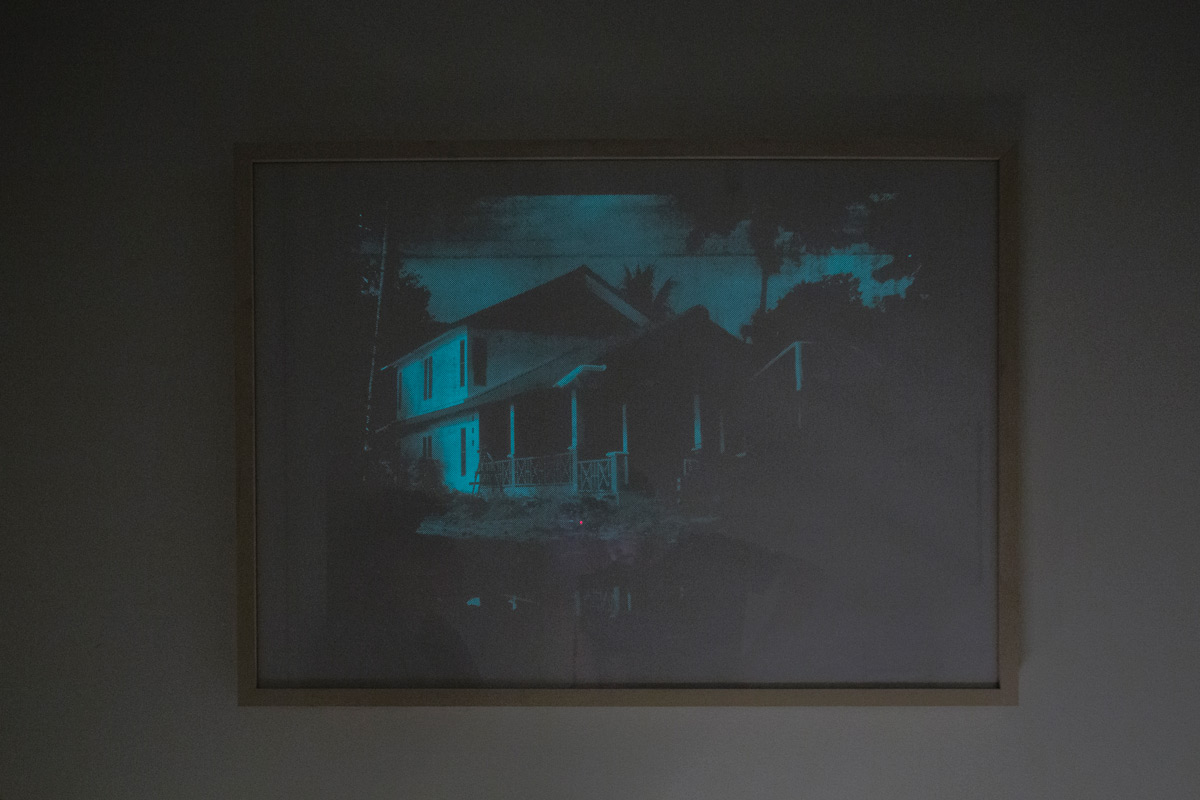 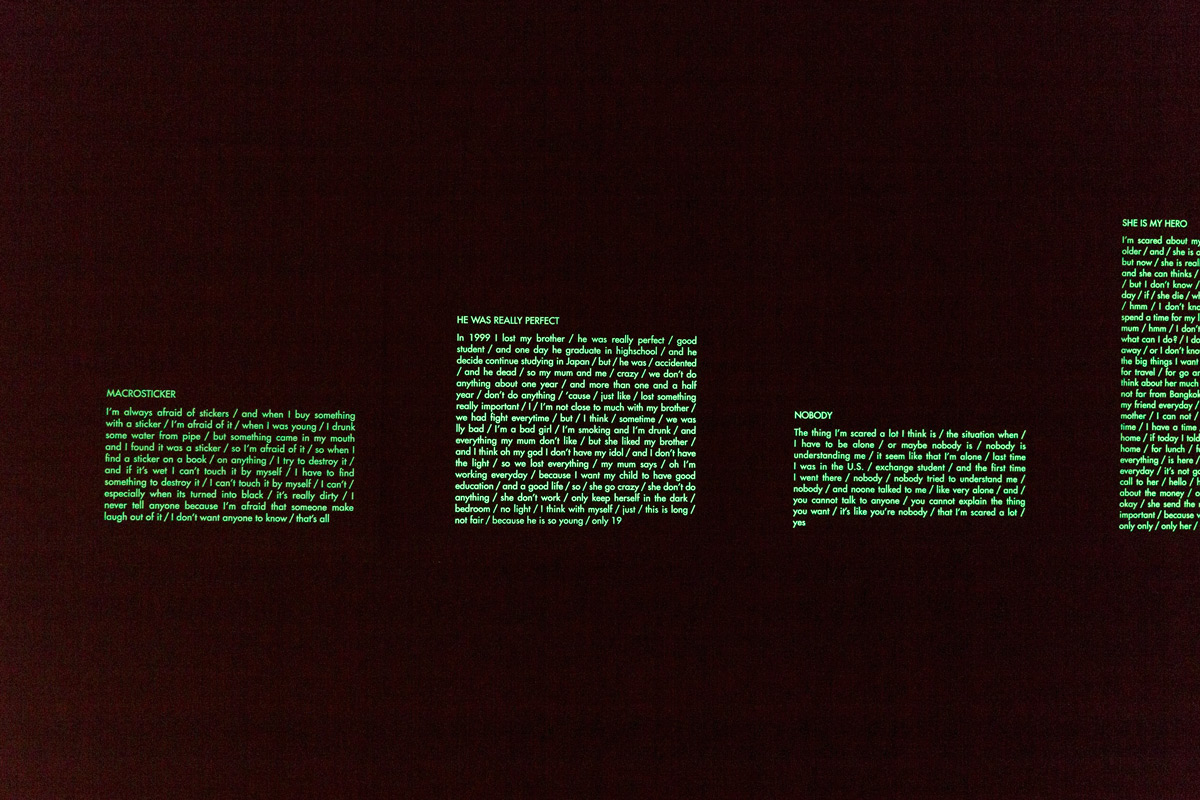 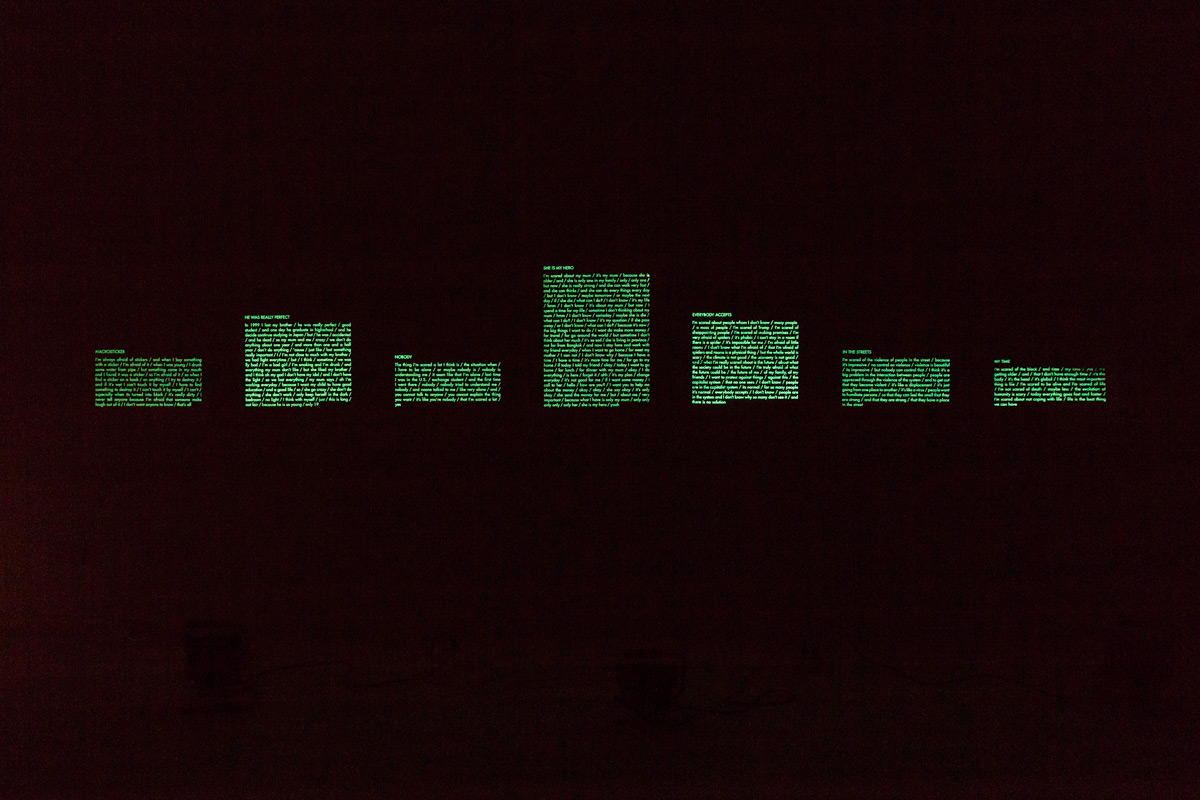 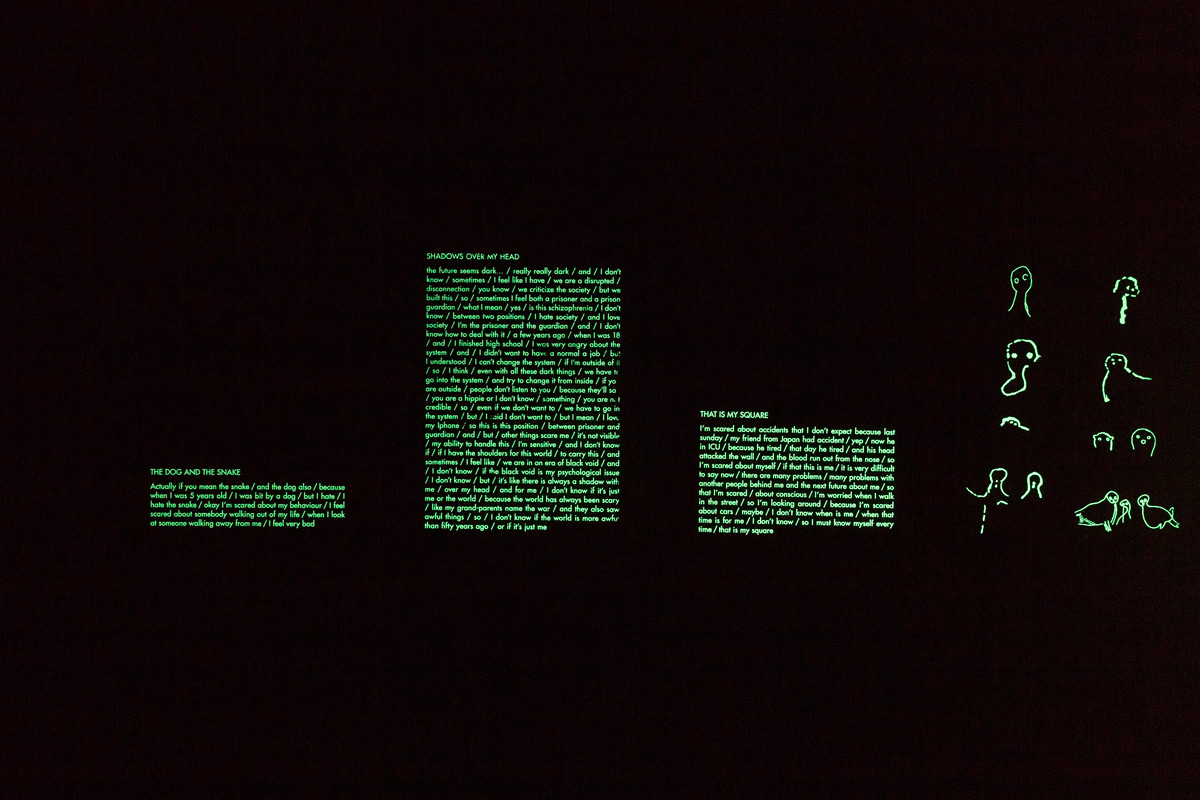 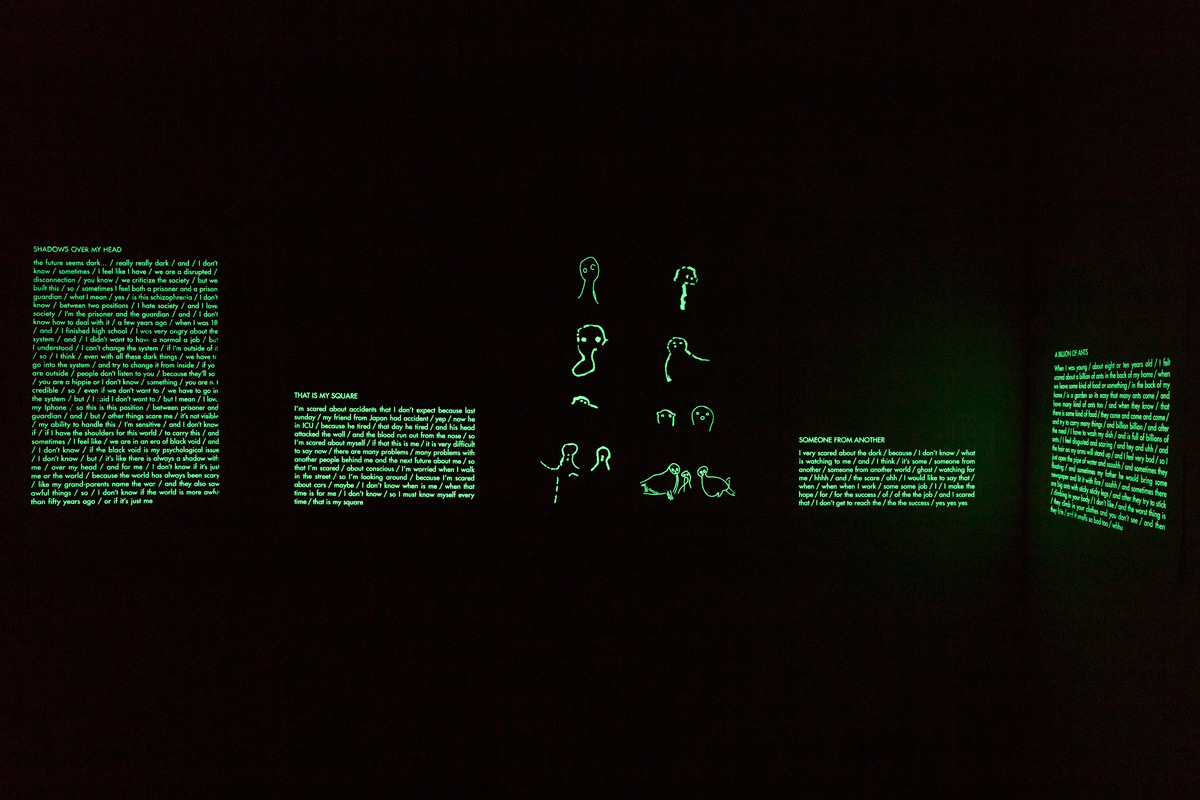 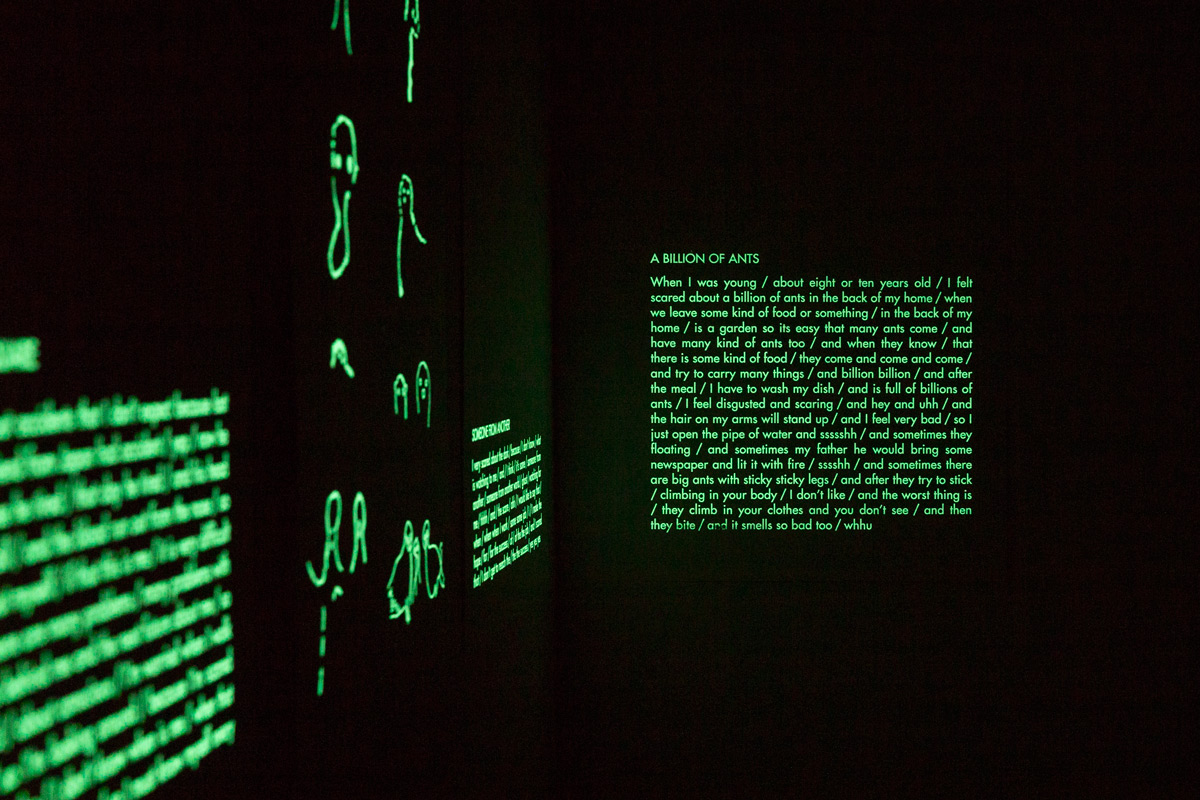 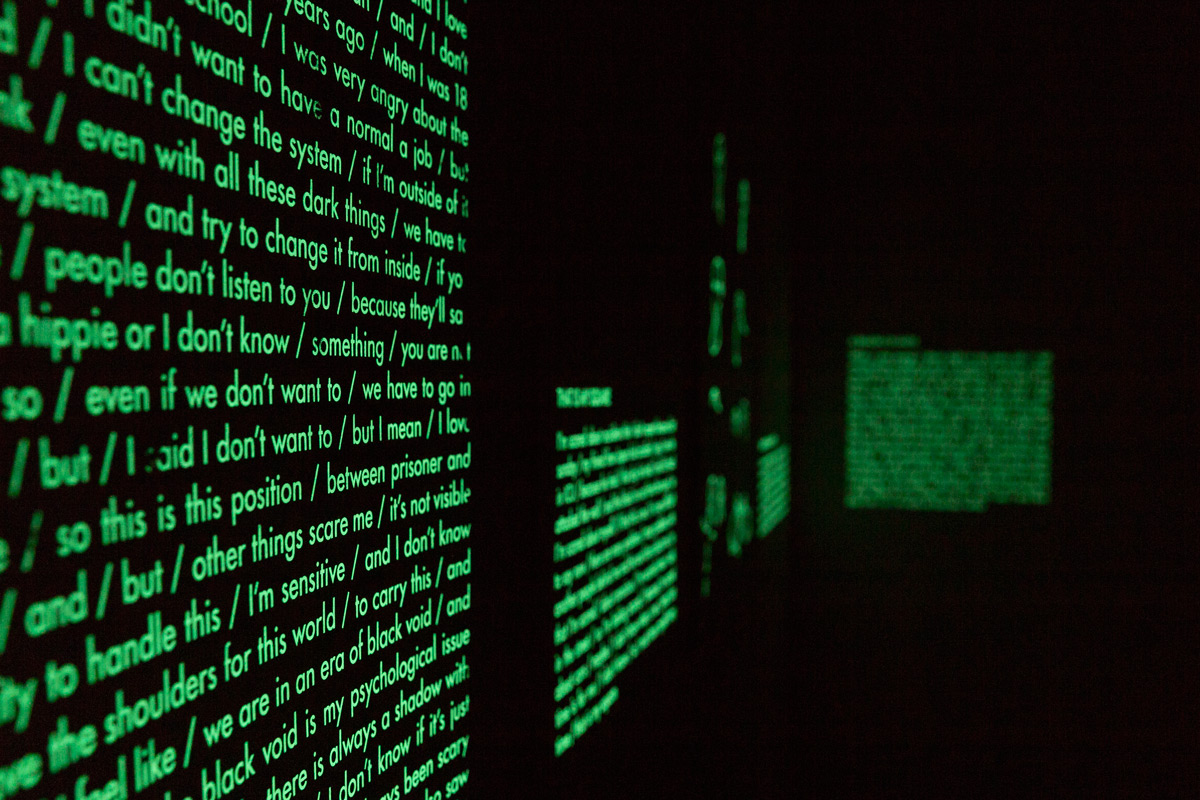 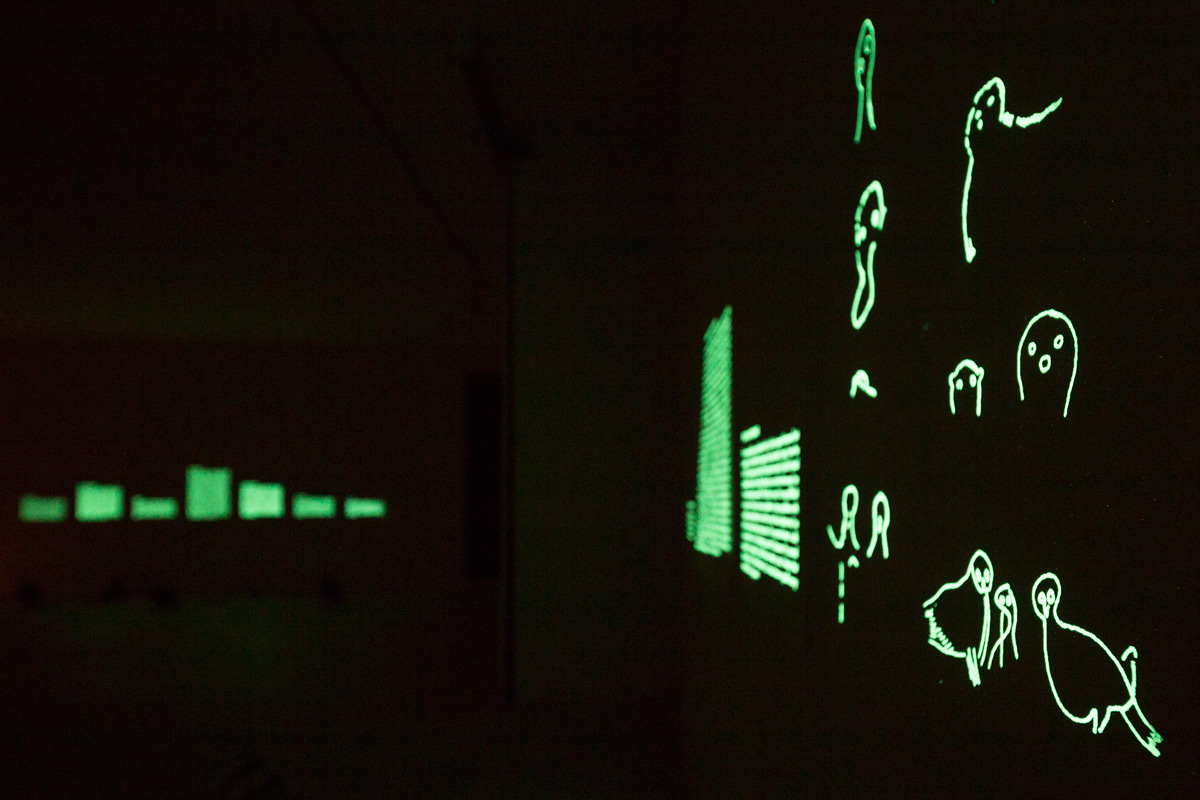 The German word „unheimlich“ is considered untranslatable; the rough English equivalent, „uncanny“, is itself difficult to define. According to Freud’s description, the uncanny „derives its terror not from something externally alien or unknown but – on the contrary – from something strangely familiar which defeats our efforts to separate ourselves from it“. It’s precisely this small line between reality and imagination that the German –French artist Nadia Lichtig walks in the most recent realization oft her ongoing project Ghosttrap.

Starting in 2007 Lichtig collects recorded statements from diverse sources recounting episodes of fear and terror. These texts are transcribed into rhythmic prose and printed in luminescent ink that glows in the dark like a message from the unconscious. A corresponding series of photographs including a range of recent shots taken in and around Berlin shows a collection of sites that may or may not relate directly to the stories told.

While ostensibly using what cognitive psychology has explored, that in fact remembrance is to an extent unreliable one can hardly trust it, the installation in reality touches upon a type of memory that usually is completely repressed: trauma and resulting memory gap.

Nadia Lichtig was born in Munich, Germany from Czech and Serb parents. She attended the University of the Arts Paris (ENSBA) and presently teaches at ESBA in Montpellier.